This week, we’re looking at container rate increases, UPS and FedEx going on a hiring spree, and more. Read the full update below. 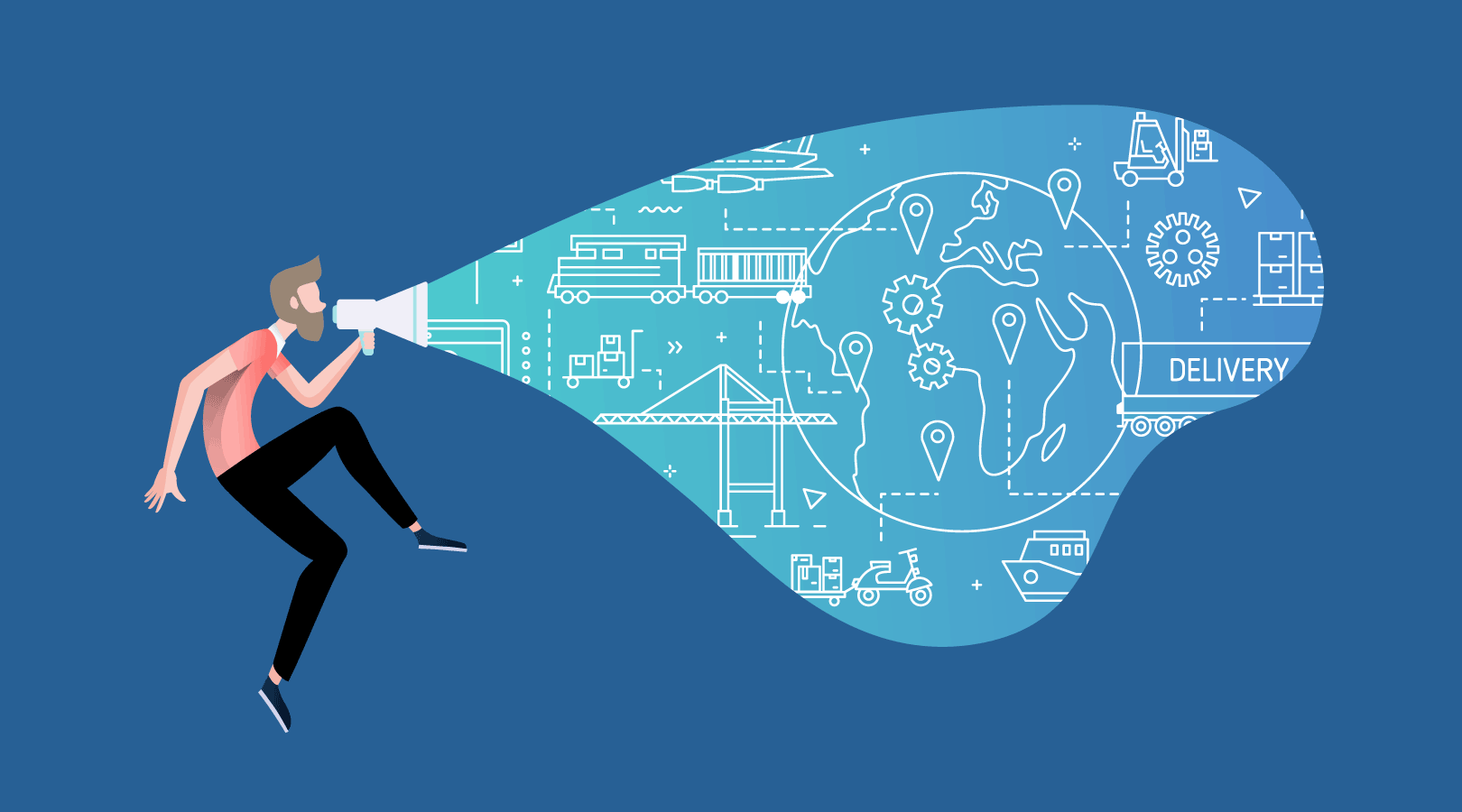 As fall arrives, attention in the eCommerce world is turning to the upcoming holiday season. The major couriers are gearing up by hiring thousands of employees as they expect an enormous increase in volume due to pandemic.

This is having a direct impact on ocean freight costs as they have seen a steady increase since the summer, which is causing them to raise rates. The ripple effects are just starting to be felt for retailers and merchants, so it’s a story we’ll be watching closely.

For merchants, now is a critical time to plan and prepare for an unpredictable holiday season. Early indications are that there will likely be some shipping challenges for customers, especially those trying to cut it close on shipping deadlines. A good reminder that a transparent shipping policy is critical for delivering a great experience for your customers.

We’ve seen a GRI (General Rate Increase) from our ocean carrier since July which has impacted freight quotes by 5-10%. As the world opens back up, demand for goods has increased but carriers have been slow to add ships/sailings back to their schedules.

And now we’re starting to see this play out as west coast freight networks are ‘Bursting at the Seams’ according to the Wall Street Journal.

The tumult at the Southern California port complex, the largest gateway for U.S. imports from Asia, comes as retailers are scrambling to restock depleted shelves after months of lockdown while also bringing in goods for the holiday season. The activity marks a sharp turnaround from the spring when U.S. ports reported double-digit declines in imports of containers, which carry most retail and manufacturing goods into the U.S.

Freight railroads and trucking companies that sharply reduced their operations as the pandemic-driven downturn took hold in the spring now are struggling to get workers and equipment in place to handle the surge.

Over on CNBC, Jeremy Nixon, the chief executive officer of Singapore-based Ocean Network Express (ONE) offered his insights on the rise in demand.

He attributed the expected rebound to three main factors:

-a surge in demand for personal protection equipment (such as masks and gloves), and medical goods;

-inventory build-up during the shutdowns are returning online again;

-a shift in consumer purchasing behavior as people cut back on travel and hospitality and spend more time and money at home.

“What we’ve seen in the last two or three months, those items around the home — whether it’s home improvements or enhancements to people’s home offices, electronics or even exercise bicycles — we’re seeing that sector has really picked up, and a lot of that production actually moves in containers as opposed to air freight,” Nixon explained.

Easyship Analysis: As the economy springs to life during the holiday seasons, merchants need to pay close attention to logistics costs in order to properly budget. They should expect fluctuations and perhaps a steady rise in ocean freight costs until logistics companies come fully back online to meet the surge in demand.

It’s going to a tricky end to the year, and there will likely be some unpredictable developments that will add complications to the holiday season. The good news is that this is all probably a sign that consumers are eager to spend to bring a tumultuous 2020 to a close.

Couriers Going on a Hiring Spree Ahead of Holidays

To prepare for the expected onslaught of eCommerce orders, couriers are making a change of their own: Hiring, bigtime. FedEx announced Thursday that it will be hiring 70,000 additional employees, as the courier expects an “unprecedented peak holiday shipping season,” Forbes reported. The courier also said that beginning on September 13 Sunday delivery will be expanded to 95% of the US.

UPS is also planning to bring on 100,000 new employees to meet the demands, the Associated Press reports. The newswire noted that USPS hired just as many seasonal employees the last three holiday seasons. Last month, USPS said it added 39,000 additional employees for the April-June quarter to meet demands from the eCommerce boom related to the Coronavirus Pandemic.

To make up for lost revenue, UPS and FedEx will be hitting typically exempt big box companies with hefty shipping fees, Freight Waves reports. While the Targets and Walmarts are hit with fees between $3 to $4, mom and pop shops will be spared, Axios reports.

"All the traditional last-mile delivery carriers [like FedEx, UPS and DHL] will run out of capacity at some point in the season," Schwartz said. "So we anticipate that 700 million packages are actually at risk of being delayed this year."

Easyship Analysis:  This is good news for merchants and sellers, but risks still remain, as there is a likelihood that there will be delays for some shipments. It’s time to start early and encourage customers to get their orders in early, especially those international shipments! We’re confident that if you focus on providing your customers with shipping choices, that you will be positioned to deliver your goods on time.

UPS Looking to Build a Fleet of 'Tesla-like' Cars

As the US’ west coast burns, it’s becoming increasingly evident that a climate emergency isn’t imminent — it’s happening now. And in California, where fires burned in the beginning of September, long-standing demands for green shipping are being heard, as there is still a coronavirus-related surge in eCommerce.

UPS, for example, envisions a fleet of “Tesla-like” cars comparable to “computers on wheels,” according to Reuters.

“For us, it’s not just about making the wheels turn with a zero-emission vehicle,” Scott Phillippi, UPS’s senior director of fleet maintenance and engineering, said. “It’s about an integrated-technology vehicle - and that’s really what we’re pushing for."

Both Amazon and UPS are interested in “green” vehicles and are working to develop their own tech, Reuters reports. Last year, Amazon ordered 100,000 electric vans from a startup called Rivian Automotive LLC (the eCommerce company invested in the LLC). In a press release, Amazon said some of the cars will hit the road in early 2021, with the full fleet out in 2022.

UPS has ordered 10,000 vans from Arrival Ltd, a UK-based startup it owns stock in, which they previously tested in Europe. UPS also ordered 125 Tesla Semis, per Reuters. The long-awaited X model was originally slated for production in 2019 and has since been delayed until 2021.

“Ultimately, there’s no trucks available yet,” Phillippi said. “We’re just waiting for vehicles to show up.”

Will these cars be a panacea for the climate crisis and eCommerce boom? That is yet to be determined but we’ll definitely be watching this story develop.

Easyship Analysis: We’re excited to see how the logistics industry continues to innovate, and we’re happy to be part of it. It’s an exciting time for the eCommerce industry, but as 2020 has demonstrated, there are going to future challenges that will need to be confronted, with climate change at the forefront. The last few years have seen innovations in last-mile delivery and as cities continue to evolve to become more resilient, the role couriers and shipping play will be critical.