Discover how social media channels such as Facebook can go a long way in reaching more people and make your crowdfunding campaign a success. 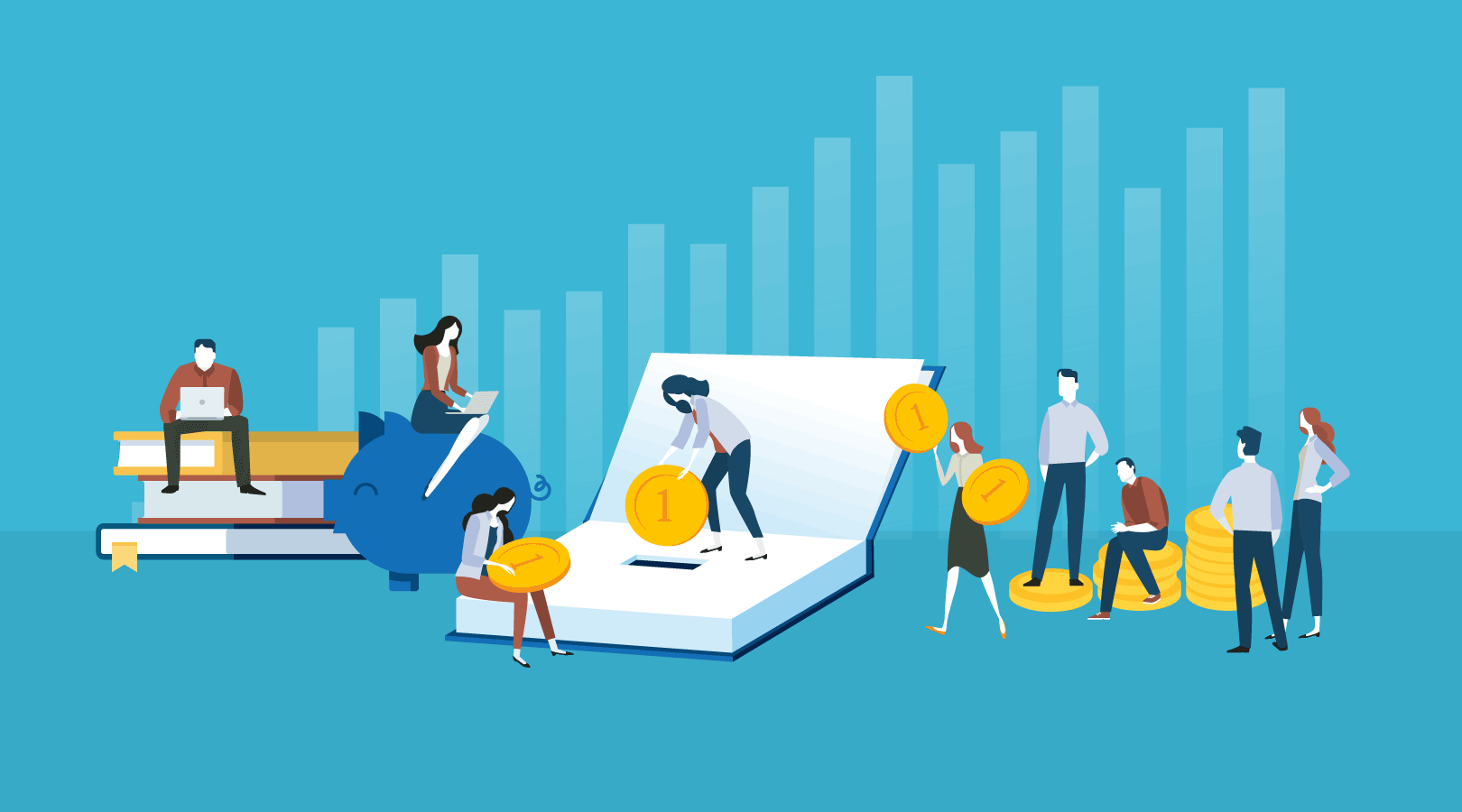 The success of a crowdfunding campaign depends largely on two major factors: how well the campaign is presented and how many people it reaches. If you want to kill two birds with one stone, then you’re going to need a solid social media strategy for Facebook, LinkedIn, Instagram, Twitter – anyplace your audience hangs out.

Your social media accounts can be used to create targeted advertising and branding to spread the word about your campaign. Research has shown that when you share with more people on a social media platform, your probability of success increases, too. For example, if you share to 10, 100, or 1,000 Facebook friends, the probability of success increases by 9%, 20%, and 40% respectively.

For most campaigns, crowdfunding through Facebook is the most useful social medium. However, sharing crowdfunding tweets on Twitter or photos and stories on Instagram can also be useful. Conversely, LinkedIn should be used only for professional audiences, and your strategy for this platform should be quite different from what you use on others.

Another thing to remember? Your content shouldn’t aim for a hard sell. 80% of your content should be informative without being an obvious marketing ploy. These types of posts drive engagement and sharing and help build trust with potential backers.

Why You Need Social Media For A Crowdfunding Campaign

It’s pretty simple, really. Having a good crowdfunding social media strategy will increase your chance of a successful campaign. Facebook crowdfunding will give you scope to advertise and reach a very targeted audience; crowdfunding without Facebook could see you fail to raise enough money to get your fantastic business idea off the ground. Similarly, crowdfunding tweets let you reach a wide group of like-minded folks that may be interested in your campaign; Instagram is great for visual content and is best used if your business is product-based.

Facebook has a daily active user base of 1.32 billion, making it a massive social media playground. Best of all, you can create a page for your campaign and build an entire community around it. Plus, with targeted advertising for niche audiences, you won’t be wasting time, money, and effort on sending your message out to audiences that aren’t interested in what you have to say.

If you need a little more convincing, here are a few more reasons why a strong crowdfunding social media strategy is important:

10 Ways To Build Your Winning Strategy

Ready to get out there and start gathering backers with a few Facebook posts? Not so fast. Before you even think about creating your first post, you’ll need to understand each social media platforms' strengths and limitations. Only then will you be able to really make use of it to achieve crowdfunding success. Here are a few things to think about:

Crowdfunding now has a transaction value of $8.5 billion. If you want a slice of that pie, your social media game needs to be on point. Need some inspiration? We’ve rounded up five examples of crowdfunding campaigns that have used social media to successfully raise funds.

Crowdfunding is a very effective and popular way of raising funds for non-profits and startups. But, the success of your campaign depends largely on how many people you reach and how well you engage with them. Social media is a great way to build a community around your brand and present your campaign to the right target audience. That’s why you should ensure you have a strong social media strategy that kicks off months before you begin your campaign.

Easyship has plenty of experience in fulfilling crowdfunding campaigns, and we’re the official shipping partner for IndieGoGo. We’re proud to have helped successful campaigns like TropicFeel, Mate.Bike, OSTRICHPILLOW, and Waverly Labs get their products to backers by offering a wide range of fulfillment options. Talk to us today to see how we can help you set up your campaign for success from the very beginning!