10 awesome crowdfunding reward ideas for kickstarter, rockethub or indiegogo that will drive backers to your project. 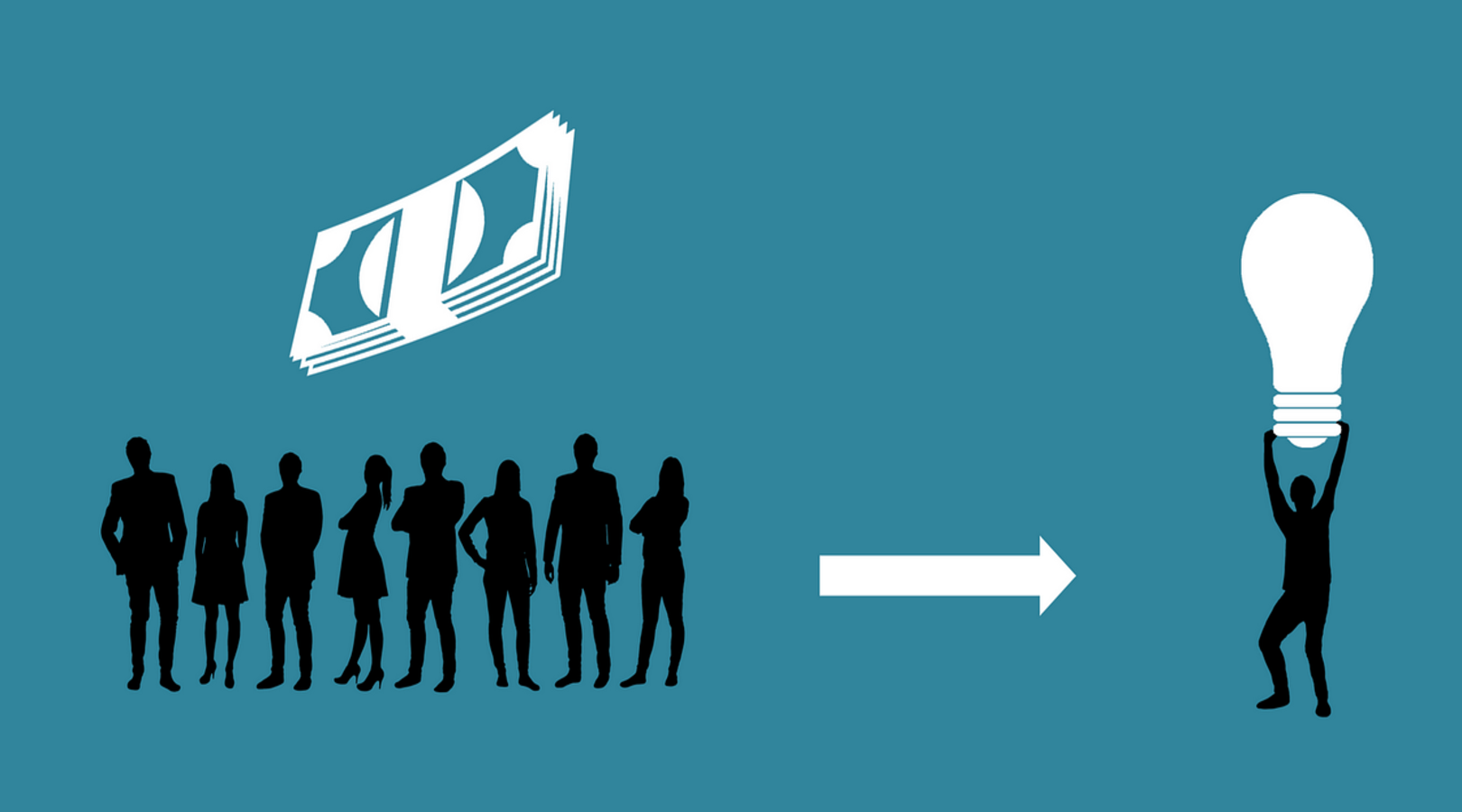 Crowdfunding is a great way to generate funding and attention for new products - but what’s the best way to say “thank you” to your crowdfunding supporters?

With reward crowdfunding, you can solve this problem in a simple way. It’s a great way to both give people an incentive to back your campaign and also to thank those who’ve already done so. But what exactly is reward crowdfunding?

What is Reward-Based Crowdfunding?

Reward crowdfunding, sometimes also called seed crowdfunding, is a popular form of financing in which entrepreneurs launching a project ask for financial donations from people in exchange for a reward, typically in the form of a special product, service and the like.

Crowdfunding rewards are a great way to motivate people to give to your crowdfunding campaign. Oftentimes, the rewards are unlocked after funding goals are met or surpassed and go hand-in-hand with the size of the individual backer's donation, as smaller donations may involve receiving a simple “Thank You” card while larger donations could be rewarded with product samples of branded T-shirts, for example.

Letting your supporters in on the latest news for your project can really help them feel like they’re part of something special, not just making financial contributions in the hope that a project they’re passionate about takes off.

When you constantly update your backers, they’ll gain a unique feeling of involvement in your project. For example, sending out regular email newsletters or even spare parts of extra samples of your project can make your backers feel like they’re making a difference in a tangible way. You may even want to invite your most passionate backers over to your office for lunch and to talk about how your project is progressing!

2. Give Away Custom Clothing and Accessories

Designing something that your supporters can proudly wear is another way of showing them your appreciation. From custom hats, to shirts, to jackets, there are many ways to give back to your supporters with something for them to wear!

Another cool idea is to fill up some flash drives with work from your project - whether it’s pictures, videos, interviews with leaders and the like - and send them off to your top supporters. Make each one unique for a special and more personalized touch!

Another special way of rewarding your backers is by giving them literal shoutouts on social media or during your project’s launch party. You can even follow them on various social media platforms, giving them credit for their continued loyalty and support.

5. Throw Them a Surprise Party

Invite some of your premium supporters to your office and throw them a surprise pizza or ice cream party. It’s a simple but fun thing to do to thank them in a really memorable way.

6. Give Credit Where Credit’s Due

For especially loyal and dedicated supporters, another great idea is to give them actual credit for your project on its website. Doing so is a great way to thank them in a tangible way and motivate others to continue to support your project.

If you want to throw in adrenaline into the mix for your crowdfunding supporters, holding a scavenger hunt for them could be a fun idea. Invite some local backers to your office, lay out the rules and set them loose! It’s a great way to actively engage with your backers and given them the opportunity to meet your team and have fun in the process.

Yes, it may seem old fashioned, but handwritten notes are a unique way of adding a personalized touch to show your appreciation, whether you mail them to your backers or hand them out in-person. Never underestimate the power of a note that someone actually took the time to write for you!

9. Call Up Your Backers

Try calling up some of your backers personally for a quick 20 to 30-minute chat with them. You can discuss the status of your project, share tips, ask for feedback, or just talk about how their day was!

10. Create Personalized Infographics for Them

Last but not least, a really unique and cool crowdfunding reward idea is to create personalized infographics for your most dedicated backers highlighting some personal details about them and how they’ve supported your project. Taking the time to do this is a great way to not only thank them in a special way, but also to motivate them to stay on as continued advocates even after your campaign has launched.

Give Back to Your Backers with Crowdfunding Rewards

Showing appreciation is a simple concept that goes a long way. Reward crowdfunding is a great example  – the more you show your supporters that they’re appreciated, the more willing they’ll be to support your crowdfunding project. Make the most of your creativity and see how much of a positive impact it can have on your crowdfunding campaign!

Don’t forget that Easyship is the place to go to kick your crowdfunding campaign into overdrive. We partner with Kickstarter and Indiegogo and also offer helpful shipping and fulfillment guides to help take your campaign truly global in scale - so be sure to sign up today!