How Crowdfunding Can Take Your Business Global

Crowdfunding is on the rise globally. Discover its benefits and how it can help grow your business today. 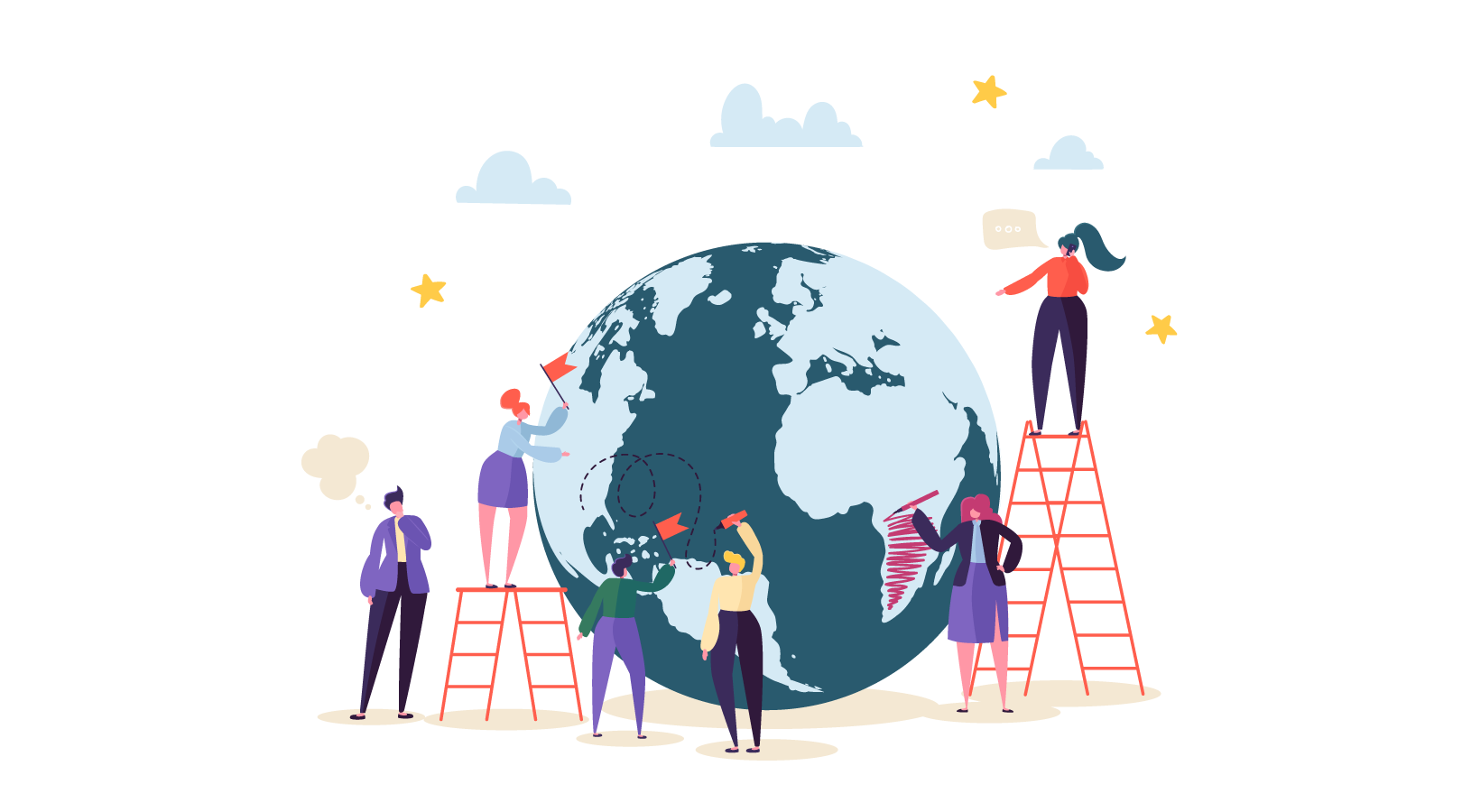 Crowdfunding is a great way to raise funds for businesses, ventures, projects, and even nonprofits. The idea went mainstream in 2009 and since then, has grown into a market that’s valued at over US$70 billion. It’s also raised over US$530 million for small and medium business owners. The market is so lucrative, in fact, that it’s projected to grow to US$114 billion by 2022.

If you’re planning to utilize this alternative fundraising option for your project or business venture, this guide will show you how to use crowdfunding to put your business before an international audience.

Although the concept of using crowdfunding to pay for business expansion began in the UK in 2007, it rapidly spread to the US and now, many regions across the world are adopting the strategy. This means it’s a major global eCommerce trend for 2020. Plus, with new regulations that now allow people to invest in a variety of projects, this industry is projected to keep growing.

Though the US is now the major player in crowdfunding, there are many other countries that have embraced the market. And, even more are gearing up to use the many platforms available to crowdfund international projects. Some of the countries where there is huge potential for growth in these projects include China, Japan, and India - which also, incidentally, happen to be home to more than half the world’s population.

How Crowdfunding International Projects Can Take Your Business Global

Before you go ahead and jump into launching a campaign for your business, it’s important that you understand the best way to use this financing option to take your business global. It’s also good for you to know what all the benefits may be.

Why Should I Use Crowdfunding for Business Expansion?

It’s often tricky for businesses to raise funds for expansion, especially for small startups. Getting loans can be difficult and convincing investors to put their money behind your brilliant idea is exhausting and not always lucrative. This is where crowdfunding comes in. With one campaign, you can reach a huge number of potential backers around the world and have a higher chance of putting your business in front of people that believe in it - and are willing to invest. There are plenty of benefits that come with using public money-raising campaigns for business expansion. Some of these include:

One of the major factors that determine the success of your crowdfunding campaign is the effectiveness of the platform you use. There are many global crowdfunding platforms available, but some work better for specific campaigns and products than others. Have a look at a few before you make a decision. To help you out, we’ve come up with a list of five of the best global platforms to consider:

For any business owner considering crowdfunding, the most important aim is to carry out a successful campaign and raise the funds they need. To further increase your chances of making a huge success of your international campaign, here are a few things you should take into consideration:

Compared to traditional methods of fundraising for startups or growing businesses, crowdfunding for business expansion offers a wealth of benefits that have made it a viable, popular option for raising money.
Having supported some of the most successful campaigns in recent years, Easyship has plenty of experience with crowdfunding. We’re here to help you make your campaign a success (especially if you’re using Indigogo, where we’re the exclusive shipping partner!) Sign up for an Easyship account now to find out more on how we can help you to successfully raise funds to grow your business.