How to Predict & Measure Crowdfunding Success

Measuring your campaign performance is vital to reaching the finish line. 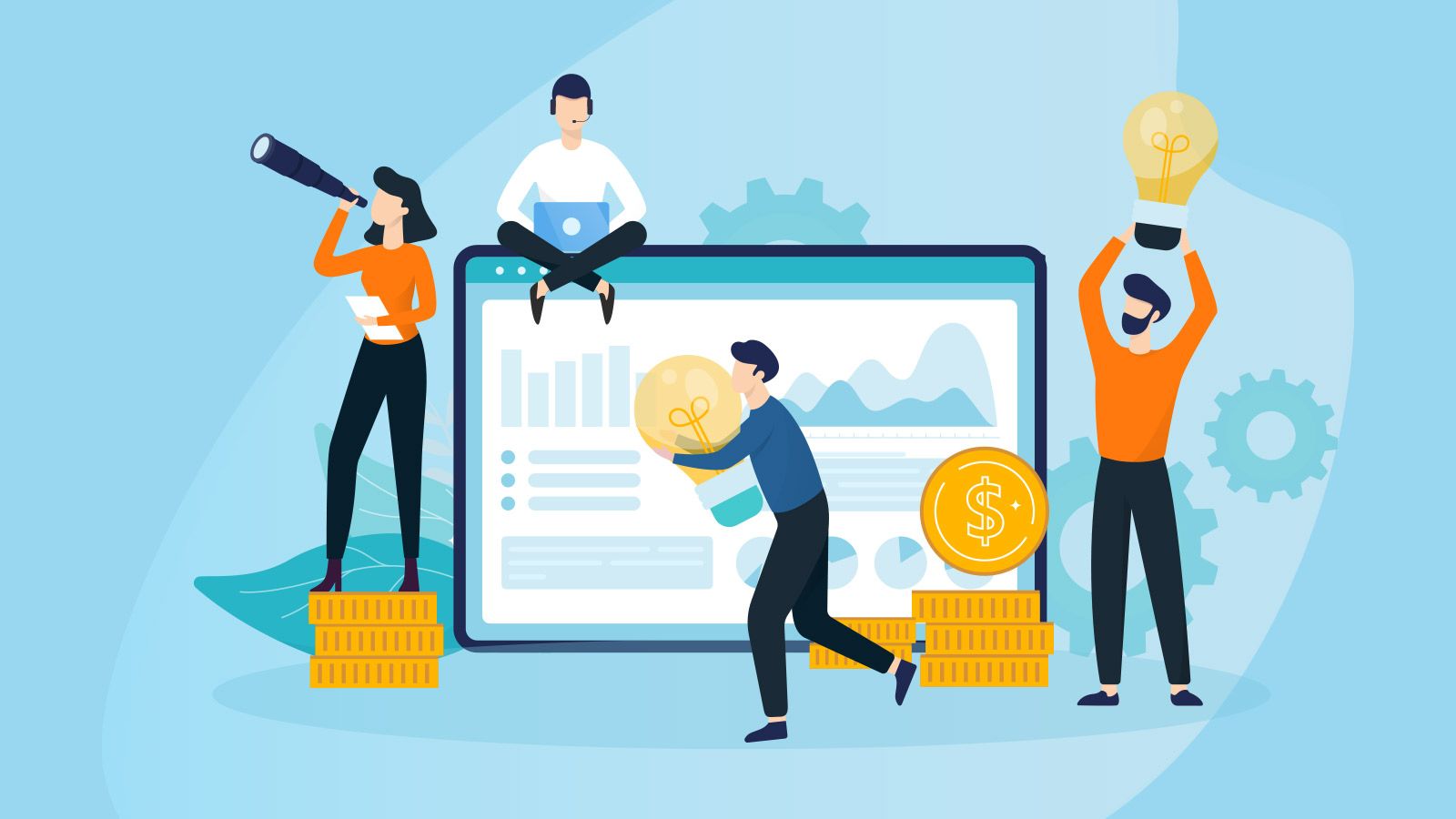 They say what gets measured gets improved, and that improvement begets success. Sadly, just 1 in 3 campaigns hit their targets. Perhaps a data-driven approach to campaign management can help us get those numbers up.

Today we discuss the 3 campaign metrics that predict success in crowdfunding. Campaigns that monitor these numbers tend to succeed.

A metric is a standard of measurement. In crowdfunding, metrics reveal how near or far you are from achieving certain key goals.

Before we get into the content, a word about shipping. If you need help estimating your campaign shipping costs, try our free crowdfunding cost calculator.

Where you launch your campaign has a lot to do with how it ends.

Have a look at the success rate of any prospective platform. After all, not all sites are created equal. Some get more traffic and some offer better marketing features, all of which play a part in your campaign outcome.

Each crowdfunding site also caters to a unique audience. It's important to choose a site with goals that align with your own.

Kickstarter, for example, launches creative projects for artists, musicians, etc. Kickstarter may boast the highest number of completed projects (355,956), but that’s also because they’re one of the oldest and largest crowdfunding sites.

Next you might consider that Indiegogo raises the highest average amount per campaign at $58,045. And that Fundrazr claims the highest campaign success rate at 42.4%.

But let's suppose for a minute that you’re an equity campaign. Kickstarter success statistics are irrelevant. Same for Indigogo. These sites are rewards-based sites and not ideal for your mission.

You should instead look at equity sites like Seedrs, which raised over $1.1 billion in just 1,318 projects. This makes Seedrs the most successful site in terms of investments raised per campaign.

Evaluate potential crowdfunding sites first in terms of audience, and success rates second. You're most likely to achieve a fully funded campaign if you're in the company of likeminded people.

Leads are prospective backers for your campaign.

Once your campaign launches, a certain number of leads will convert into backers. A backlog of leads directly feeds your early campaign targets, which, in turn, can lead to snowballing signups. Lead generation a precursor to a winning campaign, in other words.

Keep an email list of potential backers. Anyone who loosely fits the profile of a backer is worth cultivating. Here’s a formula for calculating the number of emails you’ll need to reach your goals:

Consider launching a marketing campaign or two. Email marketing and social media campaigns are great for generating emails, plus buzz that can be channeled into signups.

Media outreach is another way to generate leads. However, it can be difficult to get attention from traditional press, blogs, and influencers if you don’t have cash or a large following to barter with.

For example, the watch company Eone was able to secure campaign press coverage on the back of its exceptional idea. Watches that could be read by the blind? Press hype propelled the watchmaker to smashingly successful Kickstarter campaign in 2013.

Lead volume pre-launch is a good predictor of a winning campaign. The more leads, the better.

Your conversion rate is the percentage of prospects who transition to paying customers.

Say you initiate an email marketing campaign. You blast a campaign invite to 1,000 people. 200 people click-through from the email, and 100 join your campaign. In this case, your conversion rate is a solid 10%. Conversion rates of 5% or higher are healthy.

High conversion rates signal that your messaging resonates with your audience. Low conversions indicate that your copy, whether on email, social, or your campaign page, needs work.

Tweaking your messaging can have a big impact on signups. Many campaigns are too vague with their language at first. Persuasive copy is hyper-specific and relevant to the target audience. If you need help, consider hiring a copywriter.

How many people landed on your campaign page but didn’t pledge? High traffic with low conversions suggest a mismatch between the campaign page copy between and the traffic source copy.

Related: The Secret to Crowdfunding Shipping in the Age of Amazon

What makes a crowdfunding campaign successful is alignment: a great idea meets the right audience. The campaign metrics we’ve outlined help you reach your best backers and monitor campaign performance.

Metrics can only help you with your crowdfunding success rate if you’ve chosen the right platform. Emphasize a good fit, or everything else becomes a lot harder.

Easyship helps campaigns save on shipping with discounted shipping rates up to 70% off, including USPS shipping, UPS, FedEx and more.