Here's How the USMCA Could Impact Shipping in North America

Learn more about USMCA: a free trade agreement between the US, Mexico, and Canada. How does it work and how it may affect shipping in North America. 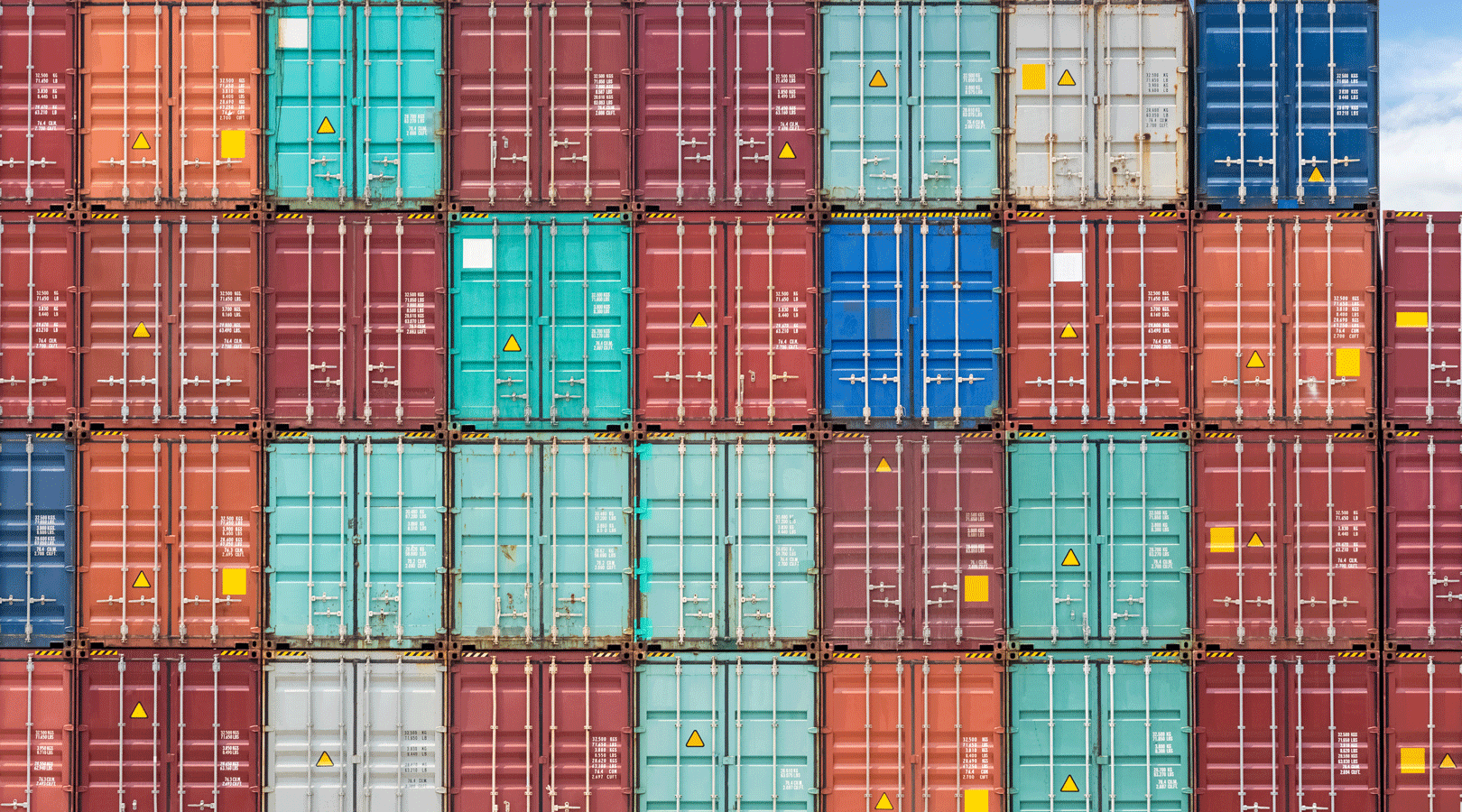 The USMCA has been much discussed in the media for many months now. Those in any way involved in the global trade industry have been following news surrounding the new agreement very closely to see how it could affect them. But, the current situation actually goes back to 1994. That year, a trade agreement was signed between the US, Mexico, and Canada. Called NAFTA - or the North American Free Trade Agreement - the purpose of the trade treaty was to create a free trade zone made up of the three countries.

After nearly two decades of collaboration, the current US government proposed to replace NAFTA with another treaty. The US, Mexico, and Canada Agreement - known as USMCA - is designed to modernize trade between the three countries and create a robust, mutually beneficial agreement. In theory, it will also promote local production for certain industries, rather than relying heavily on imports. The new trade agreement was signed in Buenos Aires on November 30, 2018, at the G20 Summit.

01 What is USMCA?
02 Why Replace NAFTA?
03 USMCA vs. NAFTA: What’s the Difference?
04 What Industries Will be Affected?
05 When Does It Go Into Effect?
06 Will the US Benefit?
07 How The Deal Affects Canada
08 Will it Help Mexico?
09 What Does the USMCA Mean For Shipping?
10 Changing the Face of North American Trade

At its core, this is a new free trade agreement between the US, Mexico, and Canada. It also represents the fulfillment of one of the promises President Trump ran his presidential campaign on. He stated that the US felt it was not getting its due share of benefits from NAFTA and that the agreement needed to be remade. By creating this new agreement, the US has - theoretically, at least - removed all the drawbacks and flaws that it felt it was experiencing under the previous North American trade agreement. The trade deal was drafted on September 30, 2018, and formally agreed to on October 1, 2018.

This trade deal came into force in 1994 and obviously, many things have changed since then. Of course, with time and careful planning, the treaty could have been renegotiated and modernized so that all three countries felt they were still benefiting from the agreement. But, the US felt the treaty was not in its best interests. The removal of tariffs was affecting many industries, such as manufacturing and farming. Plus, since the old deal affected how workers could participate in unions - and the quality of work they could get - the US saw many job losses as a lot of production moved to Mexico.

USMCA vs. NAFTA: What’s the Difference?

The new trade deal is a more balanced free trade agreement which - everyone hopes - will be beneficial for all. At its core, the USMCA trade deal will address the imbalance of production and trade that the old agreement allows. In particular, the new deal will have new rules for farmers and ranchers to enable them to compete in global markets. The key points of the USMCA vs NAFTA debate are:

What Industries Will be Affected?

Of course, many industries will be affected by USMCA. However, the automotive, chemical, and agricultural industries look set to see the most impact. President Trump wants to increase the production of cars in the US; the new rules are designed to allow this.

In addition, to qualify for a lower tariff, the agreement states that 75% of car parts should be made in North America; under NAFTA, this threshold was only 65%. The trade deal also adds labor value by introducing provisions that require 40%-45% of these car parts to be made by workers earning at least $16/hour; this should help shift manufacturing from Mexico back to the US and Canada.

The chemical industry will also be deeply affected. The new agreement has new rules to enforce transparency in the origin of different products, although documentation requirements have been reduced and manufacturers no longer need to know the regional value of the content. Similarly, the deal will affect agriculture in the three countries. American farmers will have more access to the Canadian market and there is also a new tariff for the quota of poultry exports to Canada.

In short, when comparing USMCA vs NAFTA, the new deal is much clearer and removes many uncertainties for companies. It also places more importance on intellectual property and the environment than NAFTA did.

When Does It Go Into Effect?

Mexico ratified the USMCA bill on June 19, 2019, becoming the first of the three countries to do so. The US is set to ratify the deal soon, too. However, the agreement has been delayed in Canada because the country's two opposition parties are making the treaty ratification difficult. In order to go into effect, all three countries must ratify the bill.

In addition, the agreement is due to expire 16 years after it enters into force. However, if all three participants agree to it, it can be renewed to stay in force.

Will the US Benefit?

This treaty was proposed and initiated by the US. Of course, that means that the US got the best part of the bargain. The treaty has solved all the issues Americans had with NAFTA. Some of the advantages that the treaty will confer on the US include:

Some Disadvantages for the US

How The Deal Affects Canada

Canada is rightly skeptical about this treaty and the current government is facing a lot of opposition from opposition parties who say the US is arm-twisting Canada into submission. Although it hasn’t yet been ratified by Canada, it could have some benefits for the country, including:

Will it Help Mexico?

The bill is bound to boost the Mexican economy. Here are just a few ways it could do that:

What Does the USMCA Mean For Shipping?

The agreement will likely speed up freight across the US, but it will probably slow down transportation across the already congested US-Mexico border. Ideally, there will be improvements to infrastructure to help smooth the shipping process, but as yet, that’s still unclear.

That said, the trade deal contains many provisions that should enhance the shipping process between the three countries. For example, electronic documentation will be useful in smoothing the customs process. Plus, all signees have agreed to minimize customs and taxes for shipments valued at less than $2,500.

Canada has shown that it has some reservations about the national ownership of companies that will provide air freight under the new agreement. They prefer to protect Canadian businesses in this sector by being able to use Canadian-owned companies. In addition, Canada has reserved the right to impose restrictions on truck transportation and maritime cargo.

All three countries have agreed to form a committee to deal with issues that arise in transportation services while also enforcing the agreement’s provisions in this sector. The procurement chapter between Canada and the US has not been agreed upon but will be handled according to the WTO charter. The good news about the agreements - especially for American sellers - is that they can now offer multiple shipping options, making it cheaper to ship small deliveries.

The USMCA is a new free trade agreement between the US, Canada, and Mexico. It will replace the existing NAFTA, which all three participants believed needed to be revised and modernized. The new agreement contains many provisions that will enhance business opportunities, administration, and employment across North America.

For businesses in the region, Easyship is a great partner for shipping under the new terms of the treaty. We offer a range of affordable, reliable, and fast shipping solutions in the area - sign up for a free account now to see how we can help your business thrive under these new arrangements!