What is a Tariff: News, Code, and Definition

Learn what tariffs are, how they work, and all about Trump's tariffs, China tariffs and what mean for your business as you expand internationally. 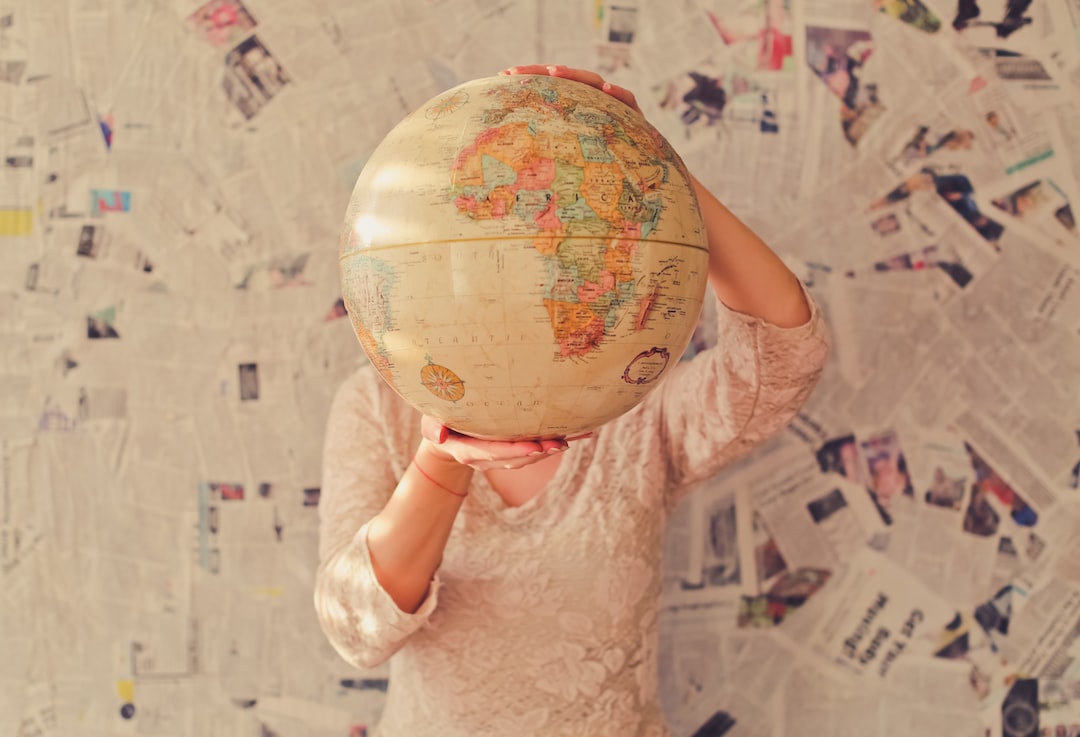 A tariff is a tax on certain imports between sovereign countries.

Tariffs are often heard of and talked about among eCommerce entrepreneurs looking to expand cross-border but are generally little understood. This guide offers a more detailed look at what tariffs are, how they work, why governments enact them, some notable examples and more.

How does a tariff work?

When imported goods enter another country through a port of entry, they’re assessed by customs officials and generally are charged as a fixed percentage of the value of the imported product to the importer of record. Fixed-price tariffs that remain constant regardless of the price of an imported product are also used at times.

Also known as duties, levies or import taxes, tariffs are imposed by governments for several reasons, primarily being:

What is an example of a tariff?

A notable recent example of tariffs would be tariffs between 30 and 50 percent imposed by U.S. President Donald Trump in 2018 on imported washing machines and solar panels. He later imposed aluminum and steel tariffs from many countries, later expanding them to Canada, Mexico and the European Union. Trump also ordered tariffs on 818 categories of goods imported from China.

Throughout history, a number of notable tariffs have been imposed, particularly in the U.S. The Tariff of Abominations, imposed in 1828, was designed to protect the industry of the northern United States but soon garnered its nickname from political leaders in the southern United States who objected to having to pay higher prices while gaining no economic benefits.

President William McKinley also pushed through various tariffs in the 1890s while the Smoot-Hawley Tariff Act of 1930 was passed to protect American industry from foreign competition during the early days of the Great Depression, though many economists today believe that the tariffs and retaliatory measures by affected countries worsened the impact of the Great Depression around the world.

What is the difference between a tax and a tariff?

Taxes and tariffs have some similarities but differ in notable ways.

Taxes are charges levied on taxpayers by a government at any level in order to raise revenue, primarily.

Tariffs, on the other hand, are specific taxes imposed upon goods entering a country for more strategic reasons, generally being to protect domestic industries by raising the price of certain imports. They can also be used to punish other countries for various reasons or to exert economic pressure on other nations.

How does a tariff affect the price of an imported product?

By charging a tax on a fixed percentage of the value of an imported good or a fixed-price on the imported good itself, tariffs aim to make imported products more expensive when they’re ultimately passed on to consumers.

This, in theory, deters domestic consumers from buying the products affected by tariffs and instead opt to purchase domestic goods and services, protecting local industries and adversely impacting their international competition.

How does a tariff protect industry?

Tariffs protect domestic industries by putting international competitors at a disadvantage at the consumer level.

By raising consumer prices and reducing the volume of specific goods through tariffs, governments hope to steer local consumers away from them and encourage them to purchase more affordable domestic products. This creates a larger customer base for domestic companies that make the products impacted by tariffs, helping to boost their revenue and shield them from foreign competition.

What do tariffs do to the economy?

For centuries, economists have debated both the positive and negative impacts of tariffs.

Tariffs, by raising consumer prices and restricting volume, increase the cost of consumer goods imported from abroad, theoretically protecting domestic industries, especially young or vulnerable ones, and allowing them to thrive by producing more and increasing hiring.

However, enacting and raising tariffs also runs the risk of sparking international trade wars between countries, which could theoretically destroy jobs and disrupt commerce both within the belligerent countries and the global economy overall.

Tariffs are an inevitable part of life for eCommerce entrepreneurs engaged in cross-border trade. Online merchants looking to scale up and sell globally should always take them into consideration and carefully gauge their impact on factors such as their effects on consumer behavior, the overall cost of goods imported into a destination country and how they will impact their own profit margin.

Easyship can help eCommerce businesses navigate tariffs and grow cross-border by automating taxes and duties, in addition to offering users the chance to compare courier cost and delivery estimates. Our shipping calculator can quickly help you gauge the overall cost of sending goods abroad while we also offer useful guides to taxes and duties and how they apply to eCommerce.