Smart Warehouses and the Future of Shipping

Key Points: * In huge warehouses where thousands of orders are handled every day and are often large in size, drones are used for moving items and communicating between departments * As the eCommerce industry has grown, the need for efficient and error-free fulfillment becomes ever more critical in warehouses * Automation greatly helps reduce overall error rates and helps to fully remove any human errors that could have a negative impact on the warehouse ----------------------- 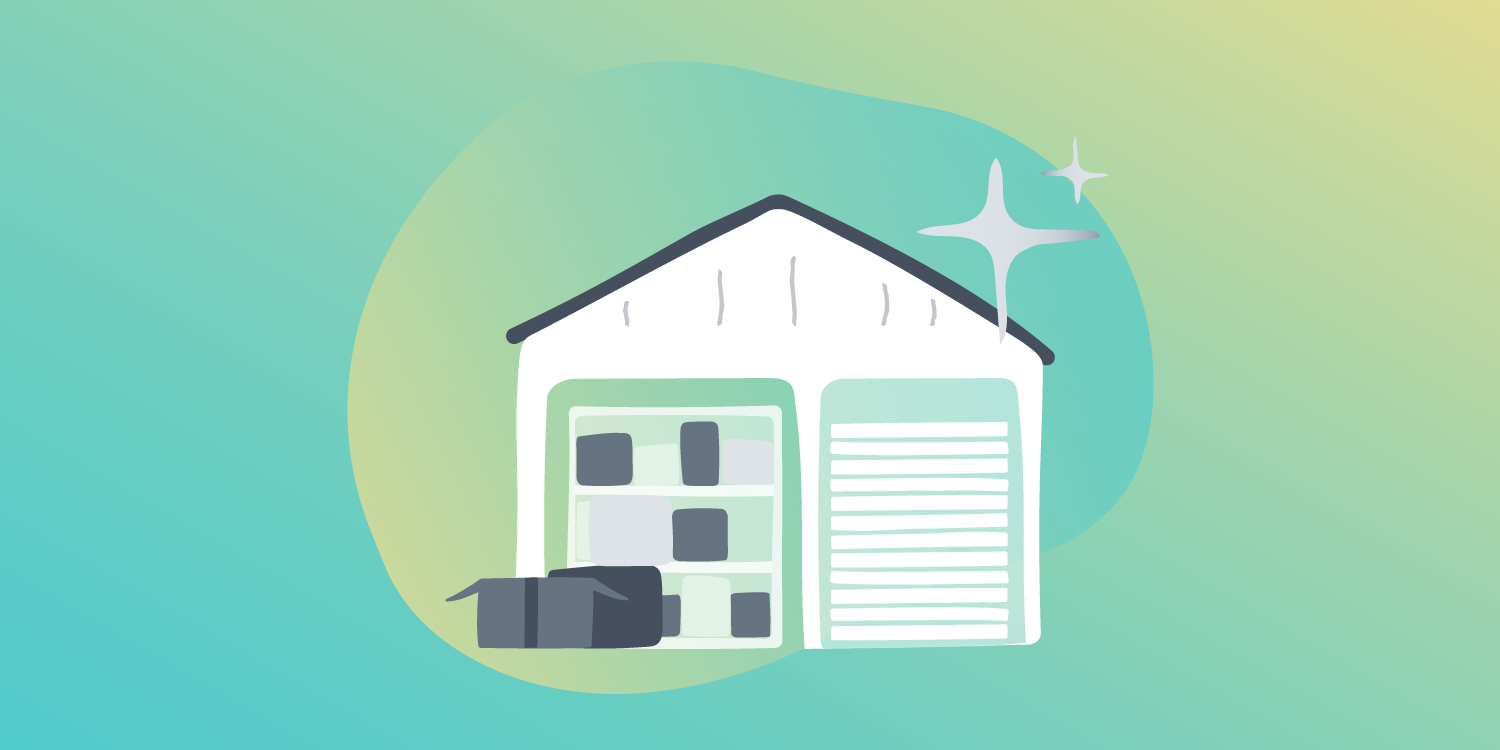 A smart warehouse is a fully-automated warehouse where virtually all of the work is performed by either software or automation. Just like automation in any other kind of business, smart warehouses are efficient and cost-effective. The most tedious processes are simplified and are done much more efficiently.

Warehouse automation is not just something in science fiction. In fact, it’s become widespread in many warehouses across the world, thanks to revolutionary AI technology. Robots and drones are being used for day-to-day work in many warehouses, making them “smart” warehouses equipped for 21st-century global commerce.

AI is a reflection of human behavior, often focused on learning and improving. It also has the abilities of visual perception, speech recognition, language translation, and even decision making. This ultimately makes managing inventory, packaging, and delivery automated. These smart warehouses work faster and with far fewer errors compared to regular warehouses.

Amazon and Alibaba, the two major players in the global eCommerce industry, have transitioned their warehouses by using warehouse automation. Amazon is among the largest and fastest-growing eCommerce companies in the world, making the need for efficient warehousing paramount both in the U.S. and abroad.

Amazon warehouse robots work along with humans to increase efficiency and productivity. In Amazon’s warehouses, robots are generally used to do the monotonous, menial work while humans are tasked with doing more mentally-challenging work in addition to managing the robots. Alibaba warehouse robots, likewise, do most of the heavy lifting. They perform almost 70 percent of the work overall, carrying hundreds of kilograms on themselves while even being capable of charging their own batteries.

The phrase “smart warehouses” instantly tells you that the warehouse is fully-automated. But it’s not just the automation that makes it smart, but rather the collaboration of humans and machines.

Computerized systems to handle inventory, sales, and logistics. Artificial Intelligence, drones, and robots in a warehouse, likewise, all make warehouses “smart” and fully equipped for modern global commerce. Often, the warehouse robots under the supervision of humans do all the heavy lifting, picking up, moving, and packing products all over the warehouse.

In huge warehouses where thousands of orders are handled every day and are often large in size, drones are used for moving items and communicating between departments. Robotic arms are used to lift items while other robotic machines are used for packing items, all of which run using cutting-edge AI technology.

Why should you care if your warehouse is smart or not?

It’s been proven that automation increases productivity, so if you decide to make your warehouse smart, you need to automate each and every process formerly done by just human workers. A smart warehouse will make your stock safe, business management efficiency, and productivity increased overall.

Even if your business is small and you have a limited budget, you can still get your warehouse automated. You might not be able to get advanced robots or drones, but packing machines and other systems for automation can often be acquired. A smart warehouse, in addition to boosting productivity and efficiency, will also help to eliminate many HR-related issues.

The next question that often comes to mind is which is better: human workers or automation? The answer is ultimate that automation under human guidance generally works best. Humans and machines working together can be seen in successfully-operated warehouses all around the world.

After comparing these important aspects, we can safely conclude that the perfect solution will be a hybrid solution of humans and robots working together. The use of automation has generally impacted the human job market, though major eCommerce companies like Amazon have proven that large numbers of robots and humans can work alongside each other, both performing different tasks but ultimately working in unison towards common goals.

As AI is evolving and warehouse automation technology constantly changes, there could be a time in the future when automation is fully-implemented in warehouses worldwide. But until then, automation appears to be actually helping the human workforce, improving productivity and reducing errors.

Smart warehouses are in high demand as global eCommerce continues to boom. As the eCommerce industry has grown, the need for efficient and error-free fulfillment becomes ever more critical in warehouses. Those who fail to update their warehouses with modern smart technology will likely be left behind.

The future of logistics is based on automation and AI technology, making the workload more manageable and productive for human workers. Logistics has been evolving constantly, meaning that fully-automated warehouses could become much more widespread across the world in the near future.

Follow the easy path to fulfillment success. Easyship’s free fulfillment checklist provides a proven step-by-step so you can ship at scale without the guesswork.