The Top 10 Crowdfunding Campaigns of 2021 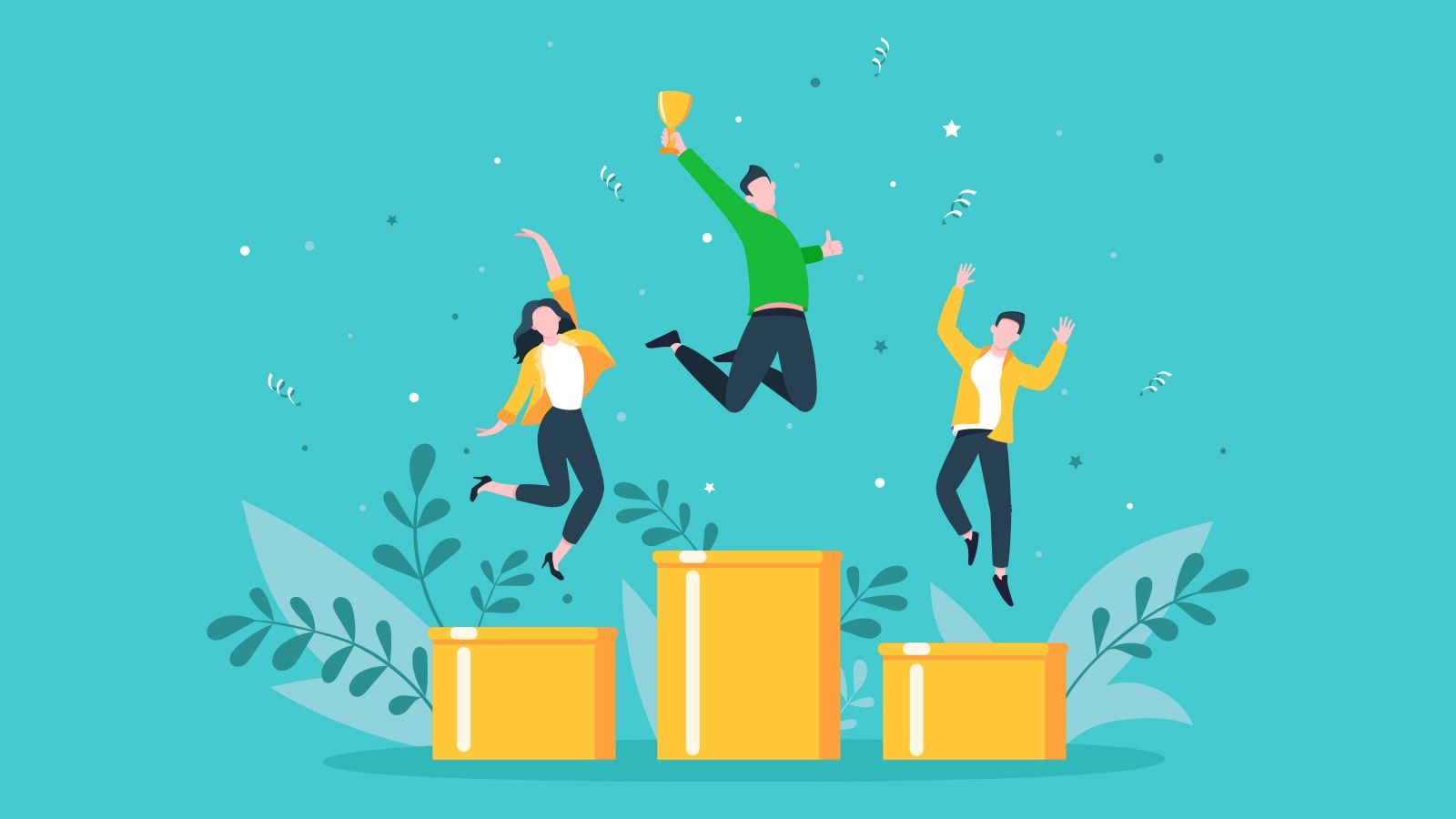 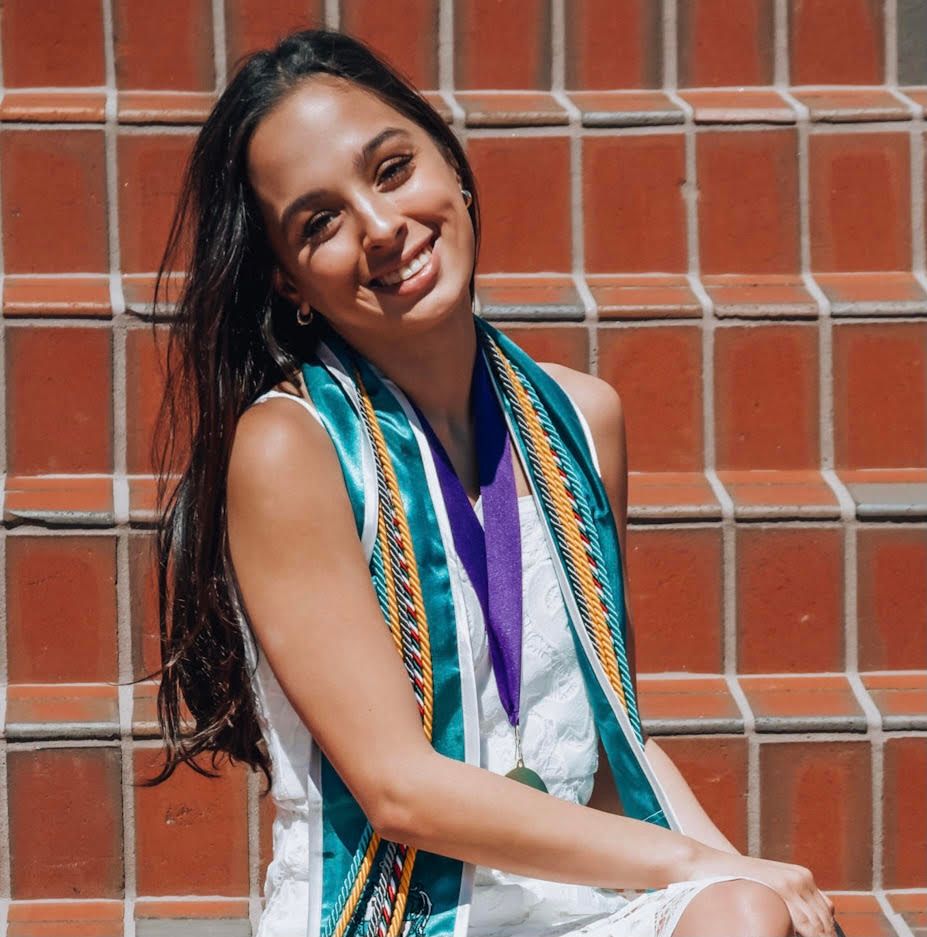 Consistently, crowdfunding has proven beyond doubt to be a time-tested and reliable way for business owners to source funds for their businesses.

There have been massive successful turnouts and with a substantial business plan, crowdfunding guarantees that even newcomers can get enough funding for their businesses. The accomplishments of the best crowdfunding campaigns in 2021 have gone a long way to justify how bankable crowdfunding is.

From Pebble Watch to Frosthaven,  FlowDive, and many others, we’ll highlight the 10 best crowdfunding campaigns and what eCommerce merchants can learn from them.

The 10 Top Crowdfunding Campaigns of 2021

Kickstarter and Indiegogo are some of the most popular crowdfunding platforms. Both platforms can help create the best crowdfunding campaigns ever.

We’ll go over the top 10 crowdfunding projects and what merchants can learn from them. That way, you can learn the best practices so you can plan a successful crowdfunding campaign.

Pebble is not a new name on Kickstarter. However, with an ultimate goal to make Pebble an indispensable tool in the daily life of people, the product was created to help users accomplish more each and every day.

In developing Pebble Time, the creators capitalized on making a smartwatch that would not replace smartphones. To achieve this, the creators discovered that the best interface for any watch is time and through that, a new timeline interface was developed.

The smartwatch organizes useful information from your past, present, and future and sets activities as reminders just so users can keep tabs on their daily activities.

With nearly $13 million in funds raised from its Kickstarter campaign, Frosthaven proved to the world that even in the toughest of times, people can still find a glimmer of positivity. Set amidst the coronavirus pandemic, designer Isaac Childres and his company Cephalofair Games announced the campaign for Frosthaven, a board game that itself is a sequel to his hit game Gloomhaven.

According to Childres, the target was to get friends and family to play board games online, especially with social distancing and restrictions. In addition, the Frosthaven campaign was mapped out to capture the attention of people with gaming content they could engage and participate in from home.

Ryan Grepper launched The Coolest Cooler like a portable party disguised as a cooler, bringing blended drinks and music to any outdoor occasion.

The cooler has amazing features such as:

The Coolest Cooler has been featured on NBC News, BuzzFeed, ABC News, and many other major news outlets through adequate marketing.

Pebble had a mouthwatering offer for its backers. Backers who pledged for Pebble Time Round on Kickstarter would have these new models before anyone else and receive an exclusive laser engraving when they start shipping. They also gave backers a range of options to make these special editions their own, including a combo pack for those who want both the sporty and chic sides of Pebble’s watch lineup.

Pebble 2 Time 2 combines the features of a fitness tracker and a smartwatch. With Pebble Core, users can stream music from Spotify, track workouts with GPS, and many other features that can be controlled from their wrists.

Pebble Core was made to be the first truly independent 3G wearable to give users the experience of Alexa on the go. It also comes with a battery life that will serve you for days, water-resistant down to 30 meters, and e-paper displays that make them readable indoors and outdoors.

According to the creator, a game the size of Kingdom Death could not feasibly be made without the community of supportive backers found on Kickstarter.

Kingdom Death Monster is a bumper cooperative board game about survival in a nightmare-horror world. Survivors in the game have to fight for their lives against an attack of bizarre and mystifying creatures. The concept was brought to Kickstarter in order to make a far-away dream a reality.

The runaway train of success helped pack the game with more original art, in-depth gameplay, and fantastically sculpted minis than imagined. Through crowdfunding, the founder was able to find a group of people that shared his vision for a blisteringly difficult game with a continually emerging story.

Related Post: How Easyship Can Handle Your Crowdfunding Campaign

6. Flow Hive: Honey on Tap Directly From Your Beehive

Flow Hive was born out of the idea of creating a better way for people to drain honey out of the hive with less stress. Finally, after a decade of developing and testing, it became a reality.

Flow Hive immediately became a game-changing invention that had transformed the production and extraction of honey, as it became a success when the crowdfunding campaign started. It aimed at $70,000 and reached its target precisely 477 seconds after launch. But unfortunately, orders for the beehives were so strong that the funding website crashed.

At the campaign’s closing, 38,500 orders worth $12.2 million had been made. People from various parts of the world brought the idea, especially hobbyists.

The Babymaker eBike has features that attract lovers of bikes. It has remarkable aesthetics and innovative design to make for one smooth ride. FLX launched the Babymaker on the crowdfunding platform Indiegogo, intending to raise $20,000.

The campaign exceeded its own goals and even raised over $1 Million in the first 24 hours. Observers credited the persistent appearance of The Babymaker in social media advertising to its campaign success.

Critical Role is a tremendously popular web show for lovers of Dungeons and Dragons shows. Its upcoming animated series titled “The Legend of Vox Machina” initially started as a fan-supported Kickstarter campaign and became successful in setting the record for the most-funded TV or film project ever. In addition, critical Role may be the best-known example of “actual play” D&D, where a group of friends get together and stream their adventures.

Kicking off in March 2019, the team had a target to raise $750,000, which was meant to finance an animated Dungeons and Dragons digital unique, and within 45 days, their campaign raised about $11.3 million. The project was tagged the most successful in history, owing to its astonishing turnout.

As a bonus, backers will get the entire first season as part of their pledge and early access to the opening two episodes of the season. To reach out to a more prominent international audience, Critical Role offered that the series will be dubbed, subtitled, and otherwise localized for our very much global audience.

After being turned down by numerous investors, Pebble turned to crowdfund for its new E-Paper watch. Built for the 21st century, Pebble is the first infinitely customizable watch, with beautiful downloadable watch faces and useful internet-connected apps.

Pebble connects to iPhone and Android smartphones with Bluetooth, alerting users with a silent vibration to incoming calls, emails, and messages.

Pebble aimed at creating a minimalist yet fashionable product that effortlessly fits into everyday life. This was a catchy idea of a watch for many backers as Pebble hit $10 million, impressively surpassing its  $100,000 goal. It was acclaimed to be the highest-funded campaign in history.

In addition, backers get to be part of the design process. This factor means that If you back any of the color options, you will receive an email with a survey after the project closes so you can vote on a new, 4th color option.

10. TRAVEL JACKETS with 15 Features by Baubax

The BauBax Travel Jacket has gone viral to become one of the most popular tech/design products on Kickstarter. Though not aimed for travelers only, with Travel Jackets, travelers can fly through airport security with ease through strategic pockets, which give quick access to passports, boarding pass, and many items.

The jackets were initially designed for globetrotters, but can be used by anyone. It aims to revolutionize the way people travel and help them stay organized. The popular travel jacket also comes with a built-in Neck Pillow, Eye Mask, Gloves, Earphone Holders, Drink Pocket, Tech Pockets of all sizes.

The multiple successful campaigns above have elucidated how crowdfunding has assisted many business owners and even starters in bringing their business ideas to reality. It has also demonstrated that any niche of business can interest the populace provided a substantial approach to reaching the target audience.

Creating successful crowdfunding campaigns can be done by using quality video, catchy names, bonuses for starters, or features that can give supporters and crowdfunding backers a whole new experience.

Ready to ship? Sign up for a FREE Easyship account and get started creating your next crowdfunding campaign

If you found this article informative, you may enjoy the following: