Welcome to this week’s eCommerce and logistics news roundup!

Today, we’ll take a look at the official Amazon Prime free one-day shipping announcement, Amazon's reported purge of small vendors, DHL’s Africa eShop expansion and what impact the brewing trade war between the U.S. and China may have on U.S. ocean and surface freight!

Starting on June 3, Amazon will offer free, one-day delivery for ten million products for Prime subscribers in the United States.

The announcement, which was unofficially revealed in late April, was previously examined in our May 10 news roundup.

The implementation of free, one-day delivery for Amazon Prime members will require no minimum purchase and comes as the eCommerce giant has faced increasing competition from traditional brick-and-mortar retailers like Walmart and Target, who've raced to keep pace with Amazon when it comes to fast delivery options for online purchases.

Easyship's Take: The official start of free, one-day delivery for Amazon Prime customers in the U.S. will likely be a major asset for online merchants who've made quick, efficient delivery a key component of their business. eCommerce companies looking for more rapid delivery options should take a close look at selling on Amazon Prime if possible and seek to leverage this new service option to their own advantage.

According to Bloomberg, Amazon is also reportedly planning to begin a purge of small suppliers in order to focus on cutting costs and concentrate on wholesale purchasing of major brands such as Lego, Sony and Proctor & Gamble, according to three anonymous sources thought to be familiar with the eCommerce giant’s plans.

The sources have indicated that thousands of small-scale vendors selling less than $10 million per year will no longer get bulk wholesale orders directly from Amazon, though this will vary by category. Other signs that a purge of small suppliers may be coming include reports that many vendor manager positions at the company remain unfulfilled and that the company failed to renegotiate annual terms with small suppliers this spring as it had traditionally done in years past.

According to an emailed statement from an Amazon spokeswoman, however, rumors that a massive purge of small vendors is coming are unfounded.

“We review our selling partner relationships on an individual basis as part of our normal course of business, and any speculation of a large scale reduction of vendors is incorrect,” the spokeswoman stated.

Easyship’s Take: Though reports of this development are denied by Amazon, if indeed implemented by the eCommerce titan, it could have wide-reaching effects on small vendors who use the online marketplace to sell goods.

If realized, small suppliers who’ve found success by selling in bulk to Amazon will have to adapt to survive through new selling strategies, specifically by selling directly to consumers and using other online marketplaces such as Etsy and eBay.

Ultimately, as no formal announcement by Amazon has been made yet, online merchants will need to pay close attention to the news for any official announcements by the company regarding its policy towards small-scale vendors.

TechCrunch reports that DHL is expanding DHL Africa eShop, its eCommerce market for Africa offering access to more than 200 U.S. and UK retailers, to nine new countries, bringing the total number of nations the online shopping hub is available in to 20.

Easyship’s Take: The expansion of DHL Africa eShop is the latest signal of Africa’s ascent in the global eCommerce market.

While DHL’s online marketplace offers products from large retailers based in the U.S. and UK only, smaller online merchants from around the world would be wise to explore cross-border selling opportunities across the continent. A January 2019 report from McKinsey & Company revealed that the continent boasts 400 million Internet users and a robust eCommerce market, making it a prime opportunity for cross-border eCommerce.

Per JOC.com, the ongoing trade war between the U.S. and China is expected to not only raise prices for consumers, but also impact U.S. ocean and surface freight by likely reducing volume.

“Higher U.S. tariffs and Chinese retaliation will directly hurt growth in the economies of the two antagonists. This, along with disruptions in supply chains, will drag down growth in the emerging world,” said Nariman Behravesh, chief economist at IHS Markit, the parent company of JOC.

U.S. intermodal and truck freight volumes had already been declining before the trade war between the U.S. and China heated up starting in May 2019 after U.S. President Donald Trump raised tariffs from 10 to 25 percent on $200 billion worth of Chinese imports, causing China to retaliate with tariffs of its own. Both ocean and surface freight volumes are expected to decline further since the enactment of the new tariffs.

To negate the effects of the trade war on their bottom lines, eCommerce businesses should consider building the increased costs from the newly-implemented tariffs into their product prices for goods sold between the U.S. and China, avoid selling products in categories targeted by the tariffs and even consider fulfilling orders from Hong Kong to avoid the tariffs.

Ultimately, online merchants should be cautious, watch for trade war news updates closely and take proactive steps to shield their businesses from the impact of the ongoing trade war between the U.S. and China. 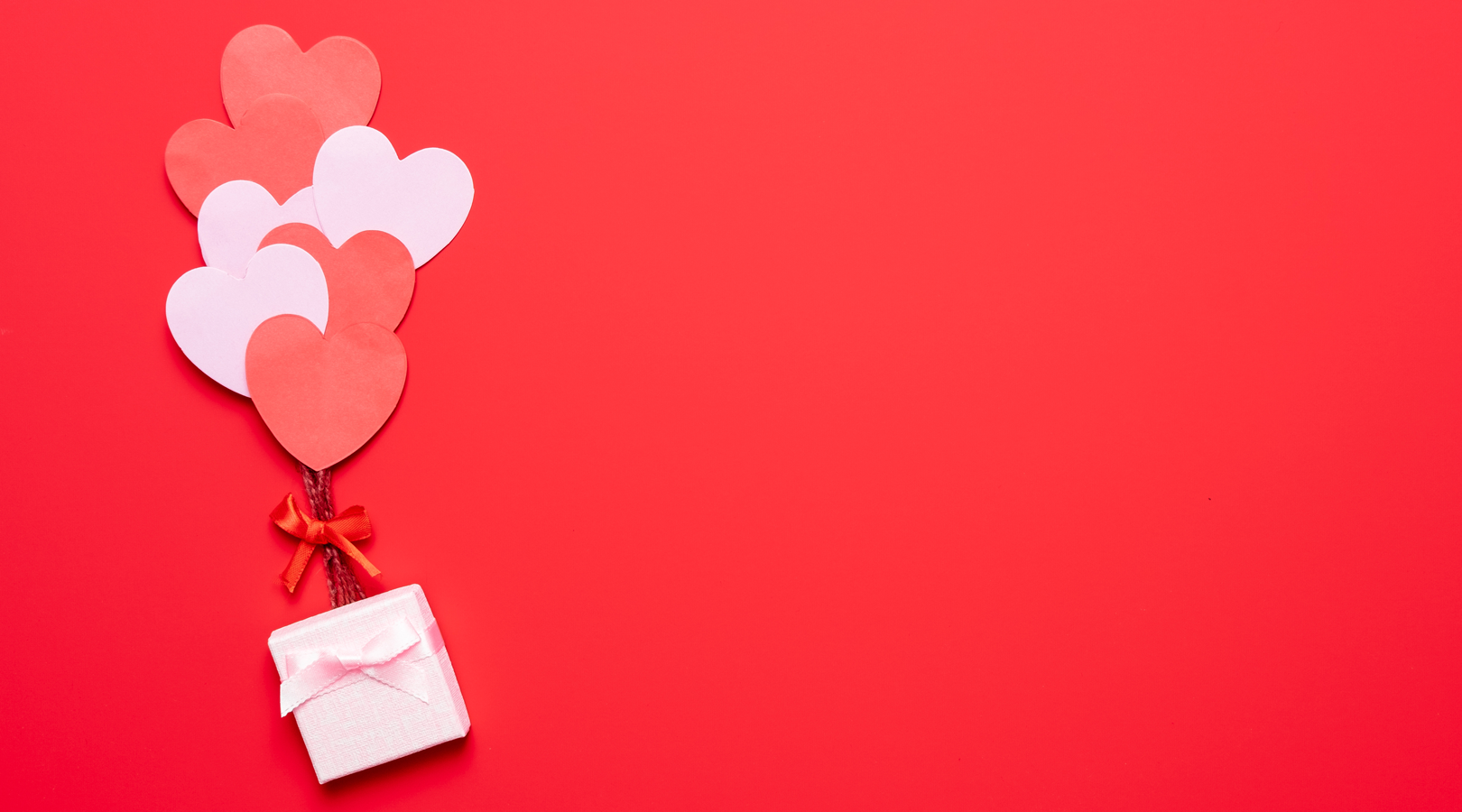 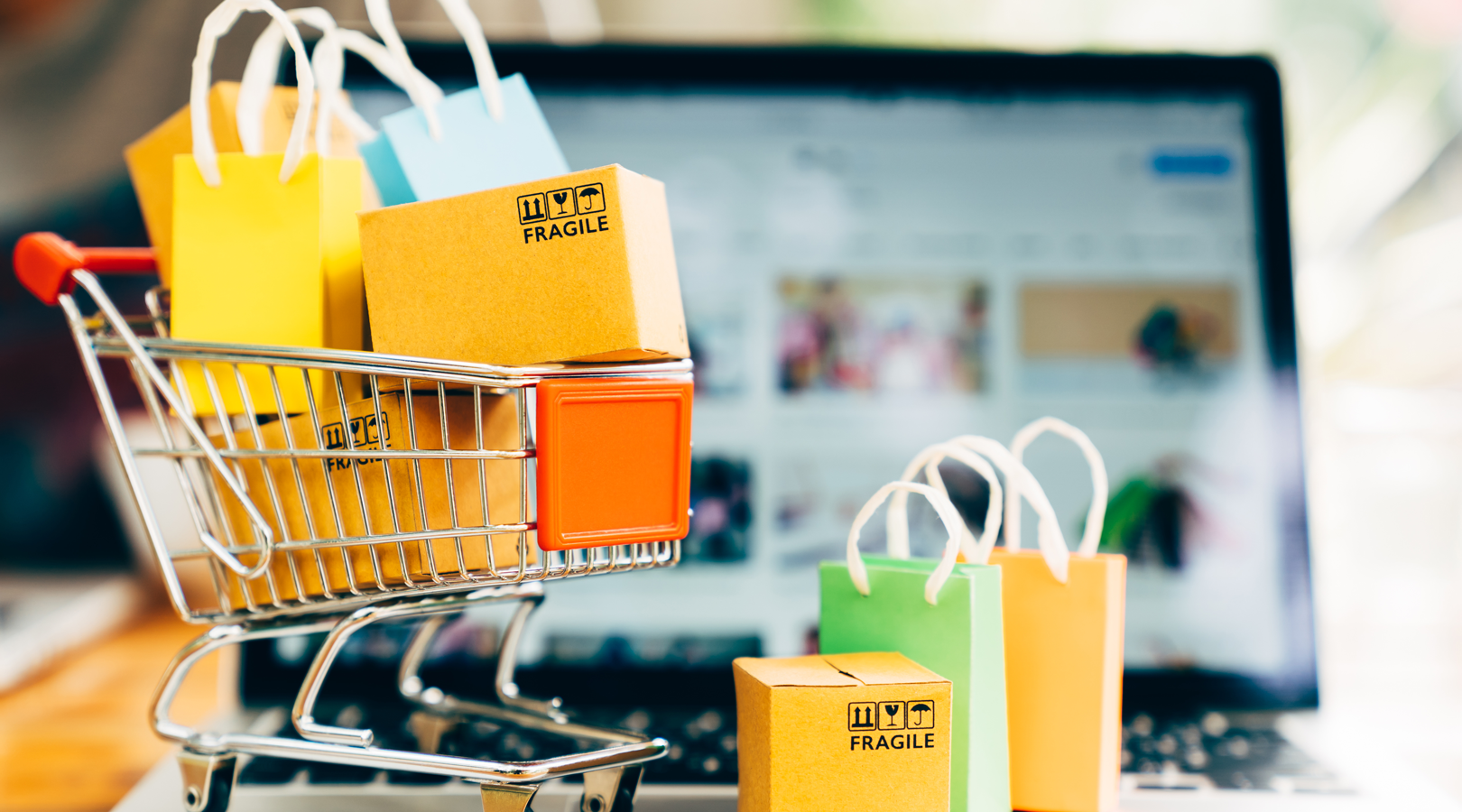 DHL Weekend Delivery: Everything You Need to Know 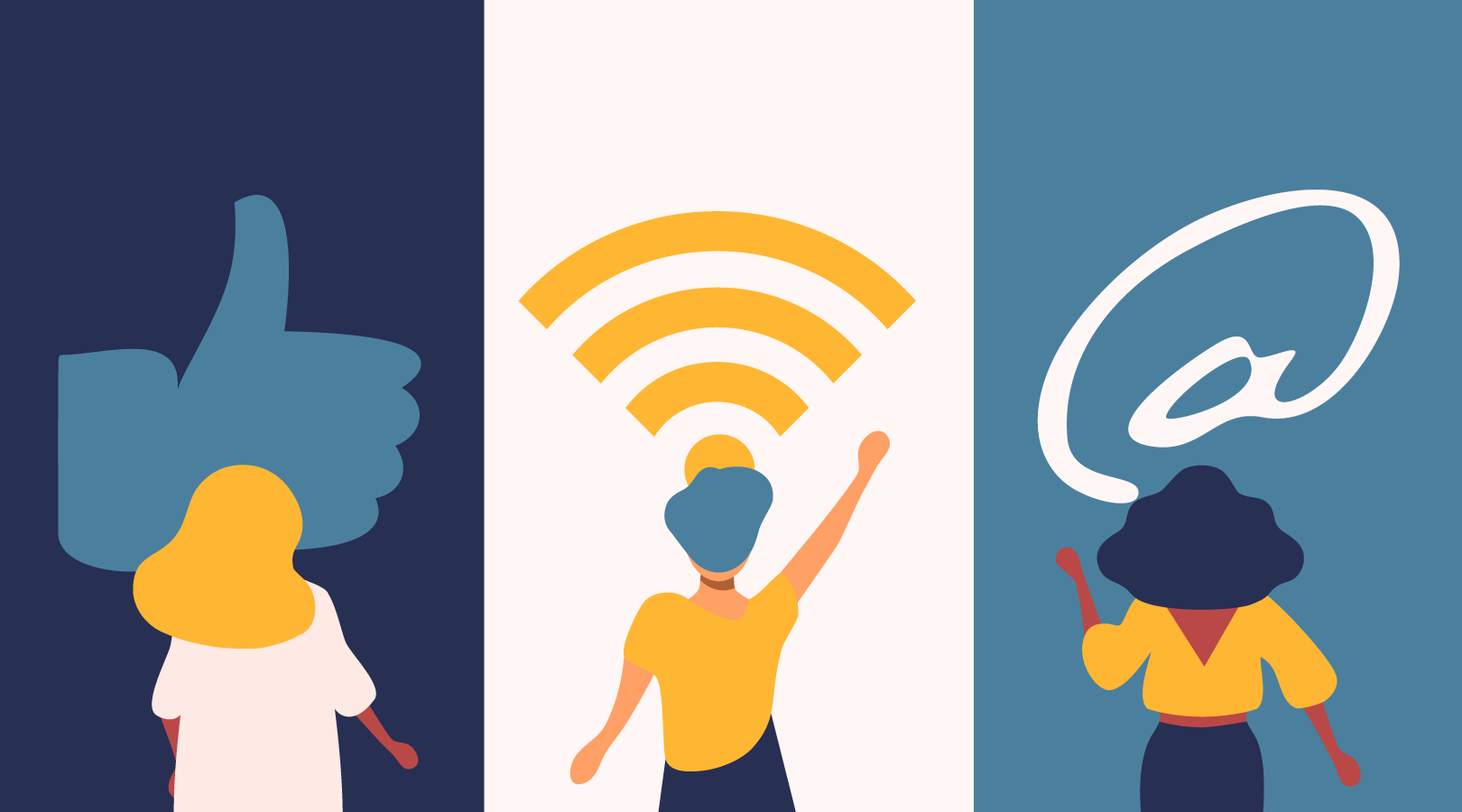 10 Ways to Connect with Customers Through Social Media 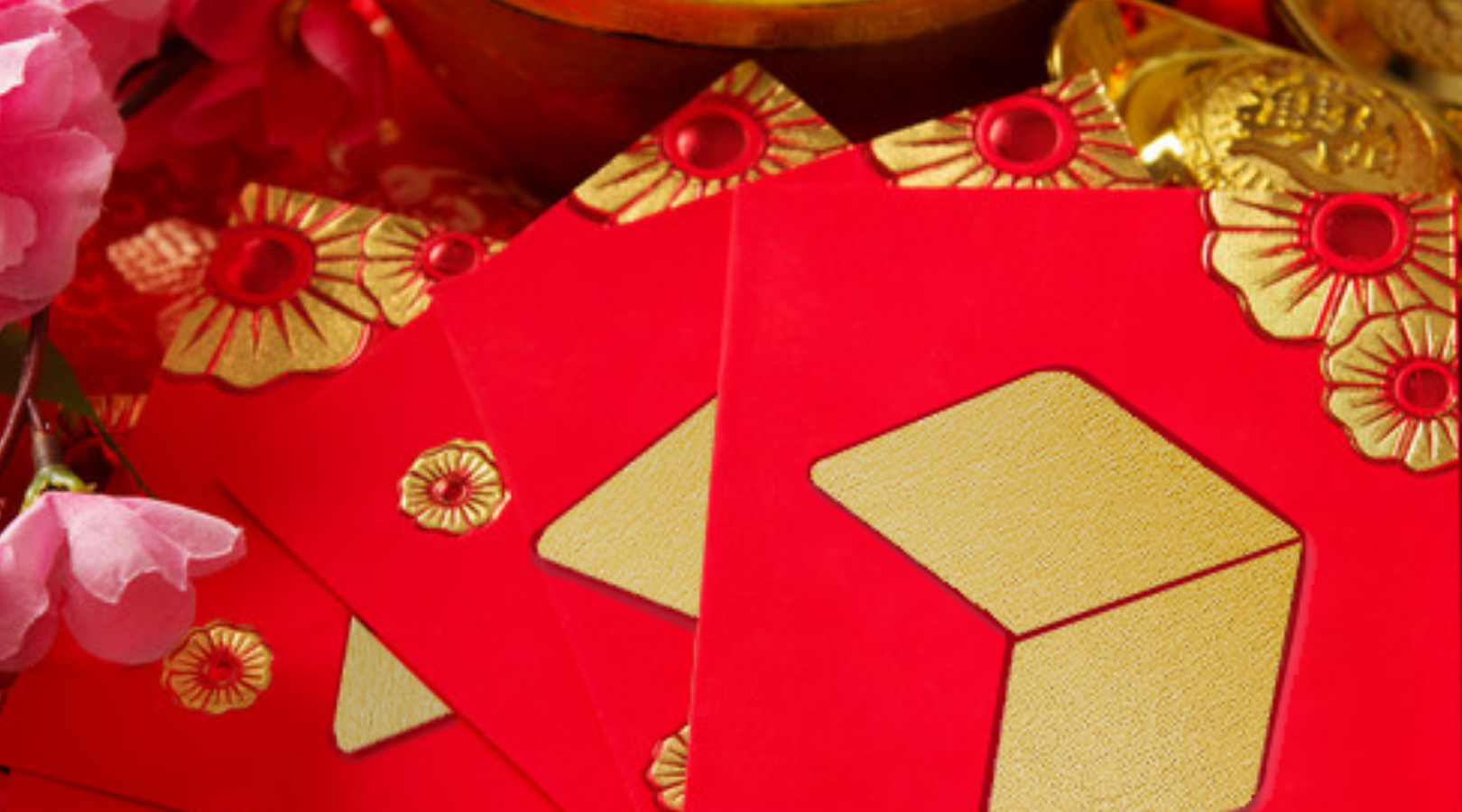