Biaggi: Swimming with the Sharks

Discover how Biaggi, a company that sells foldable luggage, continued their journey after Shark Tank in our latest founder's story! 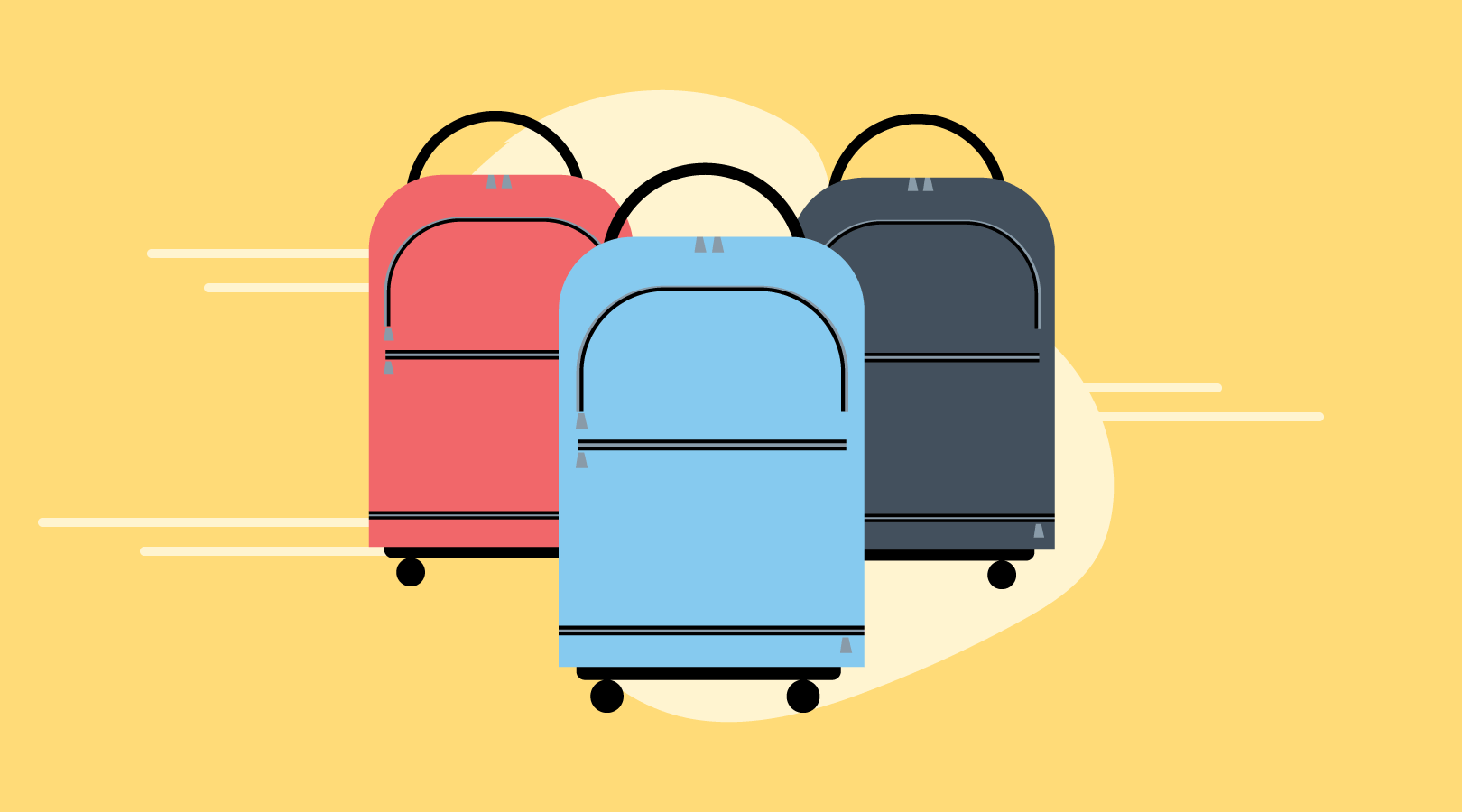 Stephen Hersh dove straight into a tank full of sharks - and lived to tell about it.

The president of Biaggi, a company that sells an innovative brand of foldable luggage, is a familiar face to fans of the hit ABC series Shark Tank, appearing on the show in December 2014 to pitch his business to the waiting panel of high-powered, high-profile investors.

His appearance on the show paid off handsomely, giving Biaggi additional financing and visibility to audiences worldwide to help it thrive today. However, the company’s story encompasses far more than just a single TV show appearance.

We caught up with him to discuss his business and how life has changed for him post-Shark Tank.

Easyship: Hi Stephen! Can you start off by telling us what inspired you to start your business? What was your journey like before Shark Tank?

Stephen: So, growing up in New York City where space is always at a premium, I struggled for years to find enough storage space for everything I had. I ended up having luggage all over my house, even taking up entire closets! So I knew that something had to be done about it for the longest time.

I actually had a background in manufacturing bags, so my partners and I engineered and patented foldable suitcases as a way to solve the problem.

Easyship: So we heard you got a spot on Shark Tank via our friends at BigCommerce! Tell us a bit about that experience.

Stephen: We’re actually on Shopify now but yes, at the time we were using BigCommerce and were contacted by them a few years back to see if we’d be interested in pitching our business on an upcoming show called Shark Tank that was looking for companies to appear on it.

I was actually pretty intrigued at the time by the prospect of doing this. Our business, like a lot of new companies, was admittedly struggling a bit at the time, so I definitely saw it as a unique opportunity that could help us turn things around.


Easyship: How high were the stakes for Biaggi at that point?

Stephen: Oh, the stakes were definitely high. I was confident that we had a great product, but we needed to increase our visibility and find ways to reach new customers to succeed.

Easyship: Do you credit Shark Tank with turning around your business?

Stephen: I certainly give them fair credit for putting our business on the map. It gave us a lot of exposure, absolutely, and also quite a good jolt of momentum that we’ve been able to ride for the past few years.

Easyship: What marketing and sales channels have been key to your success?

Stephen: For us, we’ve always had success with Facebook ads. We’ve used other channels over the years, but we’ve found that advertising on Facebook has been the best way to reach our audience in a cost-effective manner.

Easyship: What are your current challenges?

Stephen: Well, the biggest challenge we face right now is inventory management, specifically when it comes to keeping our best-selling items in stock at all times. We’ve been growing quickly in recent years, so that’s something that’s been pretty difficult.

For the same reason, we’ve also run into challenges concerning our ad budget. It’s been tough to gauge how much to spend and how quickly to ramp up our advertising efforts since we’ve been scaling so quickly as of late.

Easyship: Finally, what advice would you give to new entrepreneurs who've found themselves in a difficult situation?

Stephen: First and foremost, be realistic. See if your product is viable on the market and if there really is an audience that could be receptive to it.

Keeping your spending in check is also key - and something too many entrepreneurs neglect to do, unfortunately. Focusing on growth is just as important. Look at how you can increase your average order value boost customer loyalty, since both are critical to not only short-term growth, but long-term, sustained success.

Focusing on the metrics is also very important - take a hard look at the data and make decisions based off it.

Lastly, I’ll say that when it comes to eCommerce, persistence is key. Don’t give up!

Many thanks to Stephen for sharing his wise words with us! Have a great product and are ready to go beyond borders? Sign up for Easyship today, and be sure to check out our case study of Biaggi too!

How to Ship to Europe: A Detailed Guide for eCommerce Merchants

Crowdfunding Consultants: Do You Need One and What Questions Should You Be Asking?

How to Successfully Crowdfund a Mobile App