Shipping to Indonesia from the U.S. is easy with our guide. Find the best and cheapest way to ship to Indonesia using USPS and more! 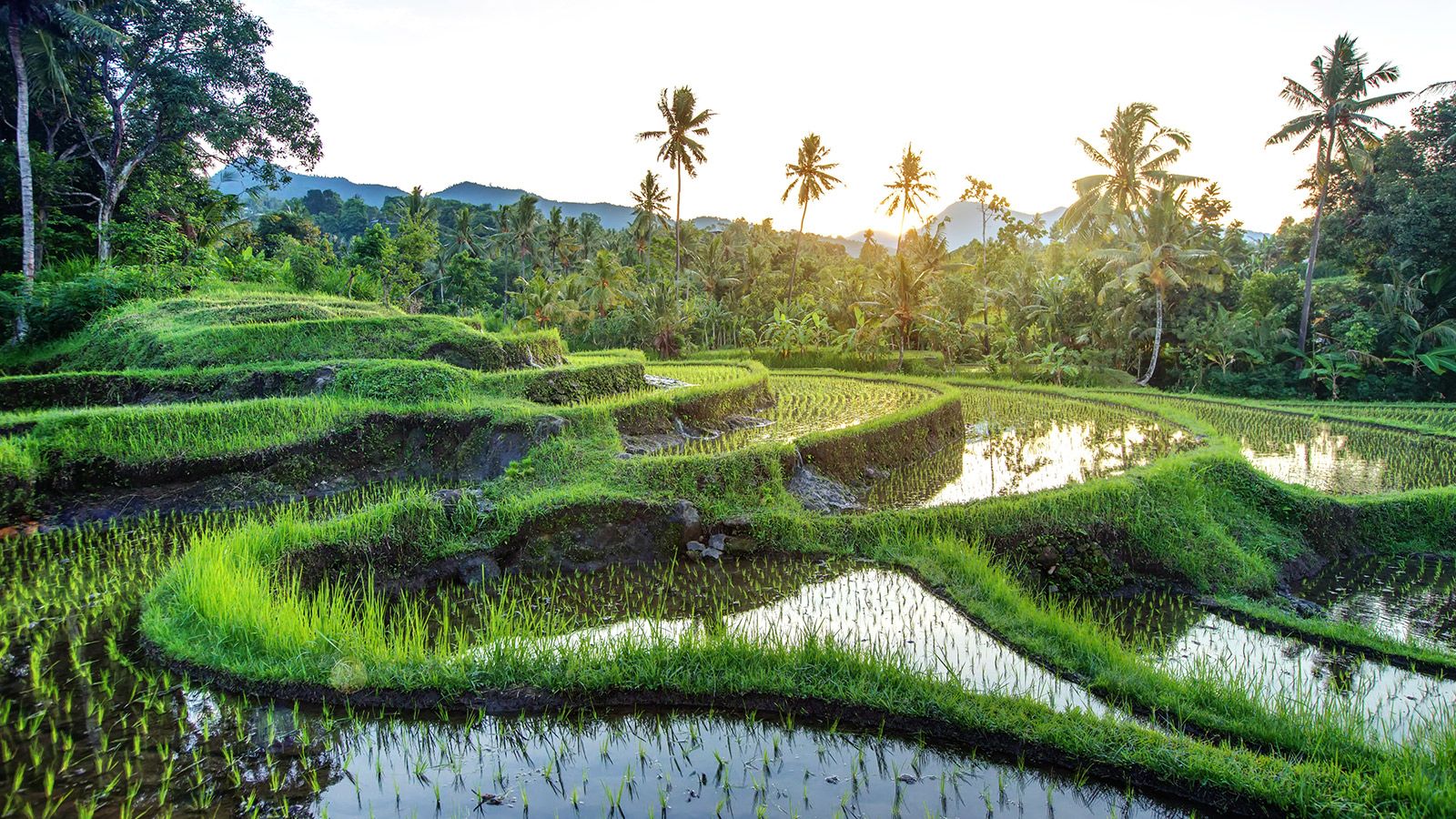 Shipping to Indonesia offers up a world of opportunity for growth-minded eCommerce merchants. The country boasts a robust economy and Internet-savvy population, making it a great place to expand your business too.

Here’s a closer look at some market insights, popular online shopping marketplaces, couriers to use, tax and duty information, and much more!

Indonesia offers a strong economy and solid Internet usage, making it a prime opportunity for online merchants seeking cross-border opportunities. eCommerce accounts for eight percent of total retail sales in 2019 in Indonesia, a figure projected to rise to 18 percent by 2023, indicating robust growth in the years ahead.

Currently, Internet user penetration stands at 62 percent in Indonesia, though this is estimated to increase to 75 percent by 2023.

Social media usage is also among the highest in the world in Indonesia. Currently, the number of Internet users is approximately 147 million in the country, a number expected to increase rapidly and reach more than 241 million by the year 2023. Both desktop computer and mobile device usage in the country are growing at a steady clip too.

Amazon is one of the most popular international online stores for Indonesians to shop from, making Amazon international shipping to Indonesia a solid option for merchants. There are certain items that can’t be shipped to Indonesia on the eCommerce platform, but most items can be sold and shipped easily. As of now, Amazon Prime isn’t available for Indonesia.

In addition to major global players like Amazon and eBay, local online marketplaces in Indonesia also include:

Bank transfers the amount to 73 percent of all payments made online, while cash on delivery is 25 percent and credit cards amount to two percent of payments.

Indonesians also have diverse online shopping habits, with the top five products for online selling in the country being:

Indonesia is one of the leading eCommerce hubs of Southeast Asia, and you’ll find many options for shipping to Indonesia from the U.S and elsewhere across the world. To that end, here’s a look at some couriers that offer shipping to Indonesia, shipping restrictions to the country, and important tax and duty information!

Some local couriers in Indonesia to consider using, especially for last-mile delivery, include:

Most international couriers also provide services for shipping to Indonesia. A few of these include:

Easyship can help you with shipping to Indonesia!

We offer hybrid shipping solutions with different international and local couriers, making order fulfillment fast, reliable and affordable. You can use our shipping rates calculator to find the cheapest shipping to Indonesia as well as the fastest and best value options. Our tax and duties calculator can also help you calculate all the taxes and duties you'll have to pay when shipping to Indonesia from the U.S or elsewhere around the world.

Shipping Restrictions and Prohibitions in Indonesia

Indonesia, like any country, has its own set of import restrictions and prohibitions. Here’s a closer look at them!

VAT and Import Duties in Indonesia

The CIF method is used for tax calculation in Indonesia, meaning that the tax is calculated based on the value of the products and their shipping cost.

Imports face a $100 USD tax and duty threshold in Indonesia, while the country also imposes a VAT of 25 percent.

Indonesia is the center of eCommerce in Southeast Asia and offers a promising future for online merchants seeking lucrative opportunities abroad.