What is Alibaba Singles Day?

Alibaba Singles Day has grown into a major shopping holiday in China and beyond. Find out what it is, when it is and how to cash in on it! 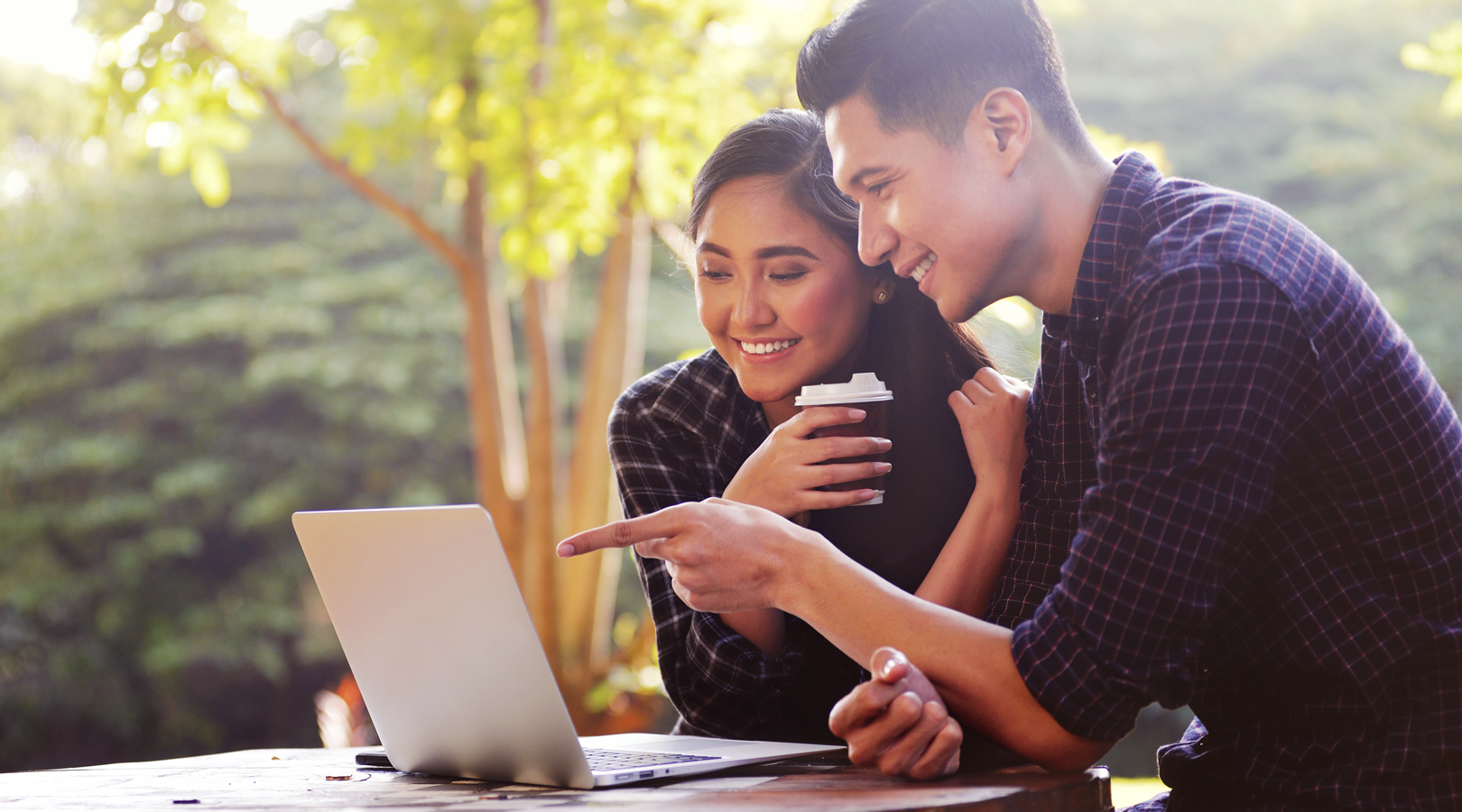 Alibaba Singles Day 2019 is a time for singles to stop singing the blues in China. For eCommerce companies, it’s also a great opportunity to get those P&L statements in the black! Here’s a closer look at what Singles Day is, when it is and how online merchants can cash in on it!

What is Alibaba Singles Day?

Singles Day is an event in China held annually on November 11 that serves as a way for people to celebrate being single, as well as a major shopping holiday popular among young people in the country. Currently, the holiday serves as the largest shopping day, both online and offline, in the world.

Alibaba Singles Day, in particular, is a major online shopping event in the country. In 2018, Alibaba shoppers spent a record $30.8 billion during the celebration!

Is There a Singles Day This Year?

While the exact origins of the holiday are unknown, it’s generally believed to have started around 1993 at Nanjing University by a group of four male students as a tongue-in-cheek way to celebrate being single.

Originally known as Bachelor’s Day, it’s since become well-known in Chinese culture and is marked by both young men and women alike. Recently, it has also become known as a major shopping holiday, especially with the rising popularity of online shopping in China.

Singles Day has become a major online shopping day recently, with Alibaba sales smashing records year after year and other sites like JD.com and Lazada also racking up huge sales.

Online merchants looking to cash in on the Singles Day will find doing so to be both lucrative and surprisingly simple. Alibaba, for example, allows merchants from outside China to sell products on it, making entering the booming Chinese eCommerce market much more accessible. In fact, more than 180,000 brands participated in Singles Day 2018 alone!

Sick of being in a single eCommerce market? Sign up for Easyship today to start selling globally by accessing 250+ shipping solutions from major couriers worldwide with rate discounts as high as 70 percent!

Same-Day Shipping and Same-Day Delivery: How to Prepare Your Business

Kickstarter 101: How to Create a Killer Campaign