In today’s digital economy, APIs play a vital role in allowing businesses and the services they create to interact with each other, building on each other’s expertise to create systems and solutions which are greater than the sum of their parts. By using APIs, a business can unlock value in internal systems, drive growth and encourage innovation and integration. But it’s not enough to simply create an API, sit back and expect it to be successful. There’s much more to it than that, you need to 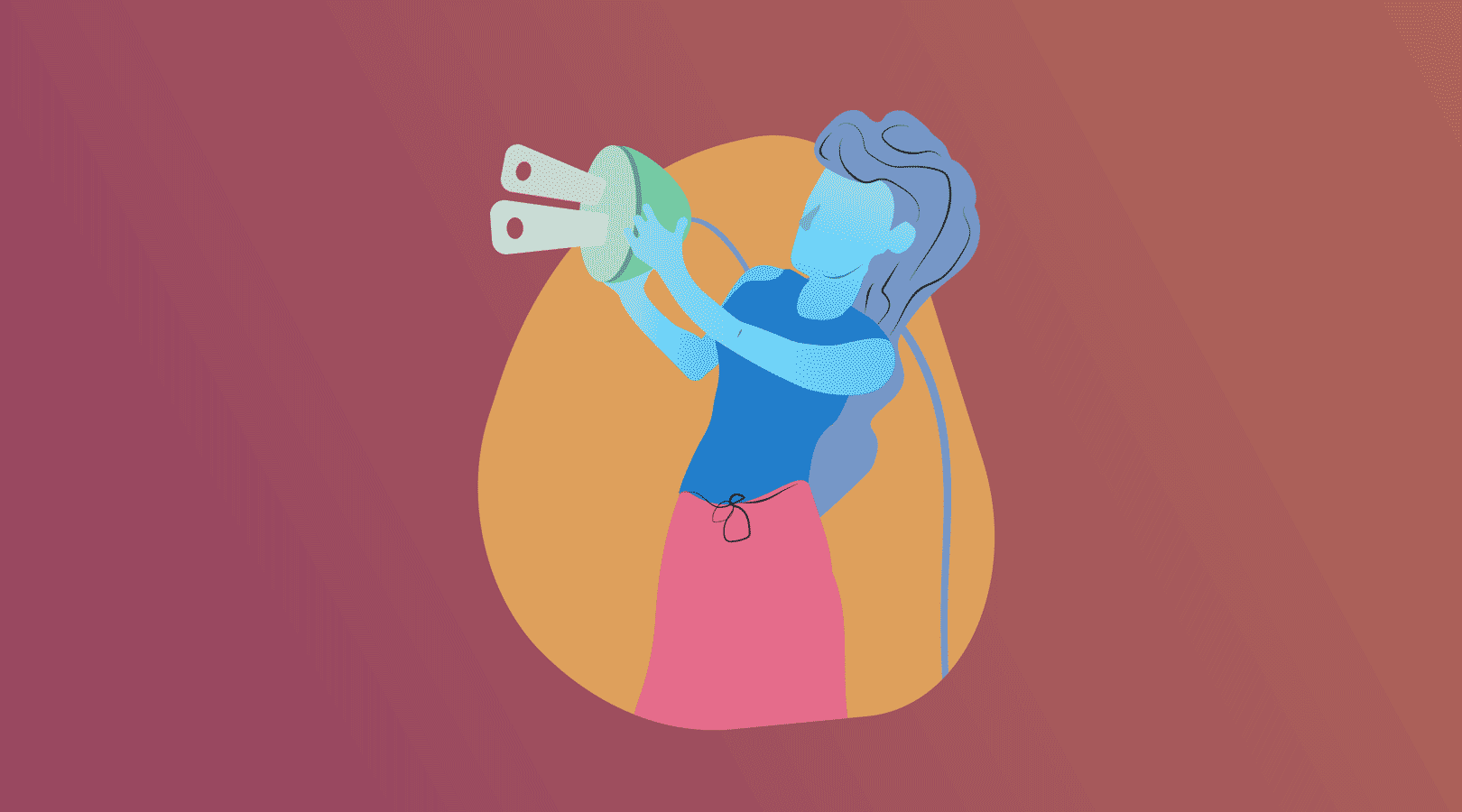 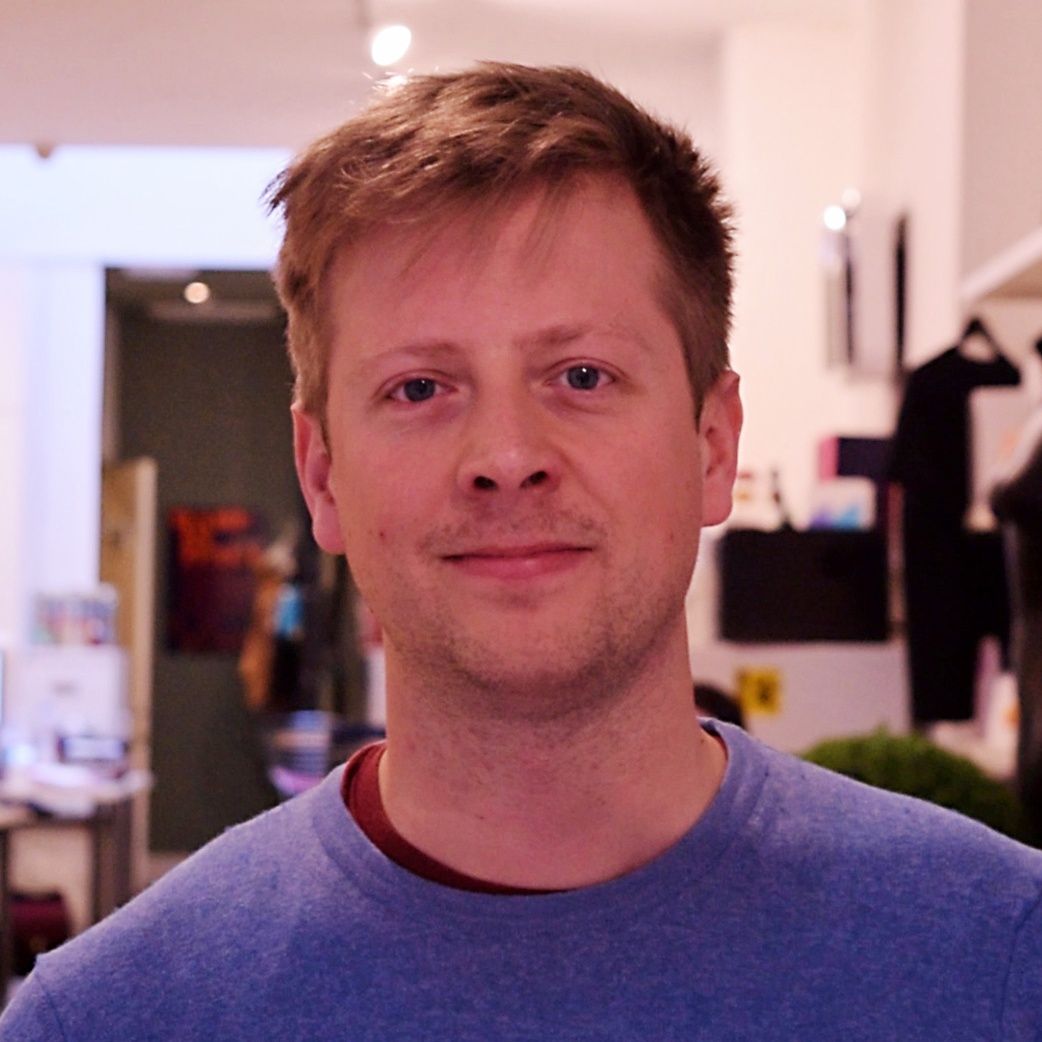 In today’s digital economy, APIs play a vital role in allowing businesses and the services they create to interact with each other, building on each other’s expertise to create systems and solutions which are greater than the sum of their parts.

By using APIs, a business can unlock value in internal systems, drive growth and encourage innovation and integration.

But it’s not enough to simply create an API, sit back and expect it to be successful.

There’s much more to it than that, you need to have a strategy which will help you create an API which meets both your needs and that of your consumers.

With this in mind, here are 5 tips for API success.

This first one is about making your API easy to use.

By designing your API in a predictable way, with consistency in your URL’s path structure, parameters and data objects, you will reduce friction for developers who want to use your API.

RESTful APIs are very predictable thanks to their strict conventions on path structure and the use of HTTP methods to allow the same path to be used for several purposes.

However, as clean as REST is, sometimes it makes sense to provide shortcuts for developers.

By using RPC-style paths, to encapsulate the functionality of several RESTful API calls into a single API call, you can make a developer’s life easier.

For example, let’s say you have an e-commerce API which has resource-based /order and /shipping endpoints which have to be called separately to complete an order.

Rather than having the user call the two endpoints separately you could have an operation-based endpoint, /completeOrder, which would be able to accomplish the same result but with a single API call.

The best APIs will combine both predictable and practical approaches to give the best developer experience.

2. Ensure your API is performant

Performance is an important aspect for APIs and a common non-functional requirement.

The overall performance of the API can be affected by many of the upstream components such as databases, APIs and other network services, and any latency added by these components is felt by end users.

The performance of your API will therefore depend on the nature of the requests and the data sources on which your API relies.

There are several ways you can mitigate this latency issue:

By providing meaningful feedback in responses you can eliminate some of the guesswork involved when a developer is trying to debug an issue.

Good feedback comes in both the form of an HTTP status code and also an error message. By using the correct status code you are making it very clear what type of problem occurred, for example a 401 lets the developer know they make an unauthorised request.

However, you can improve this further by also including an error message in the response body informing them why the 401 occurred. You could also provide links to relevant documentation as part of your message.

By doing this, not only will you will make developers’ lives easier and less frustrating, but you will also reduce the number of support issues you need to deal with.

Without documentation, your API consumers will struggle to understand how your API works. You should provide documentation which covers all the endpoints which are available, with each endpoint being described by its inputs and outputs.

Your documentation should include:

Consider whether your endpoints need further clarification through working examples. These can give context to complex scenarios and allow consumers to understand how a set of endpoints can work together.

They also work well for getting consumers started, so that they have a good understand of the basics before moving onto more complex topics.

For a good illustration of how to structure API documentation you can refer to the OpenAPI Initiative specification, which has an example implementation under the guise of a pet store API.

By following a specification such as this you are opening up opportunities for your API to be easily imported into other tools and systems.

To make consumers’ lives easier you may also want to consider providing API toolkits or code generators in a number of different languages.

However, you will want to have a streamlined, automated process for generating these so it’s easy to keep them updated when you release new versions of your API.

By supporting and listening to feedback from your community you can learn a lot about your API. Your users can be a great source of ideas and will let you know of any issue or frustrations that they are facing.

Acting on information provided by the community you can improve your API in many ways. Look for trends and pain points which you can easily address. Users like to know they are being listened to, so you may find that by doing so you create strong advocates for your API.

About the author: David Garvey is the APAC Technical Director for Tyk.io, an open-source API Gateway. He recently helped judge Easyship’s eCommerce Hackathon.

How To Go Global: FLX Bike

How to Start Your Online Makeup Store in 2021

The Cheapest Way to Send a Parcel to Germany