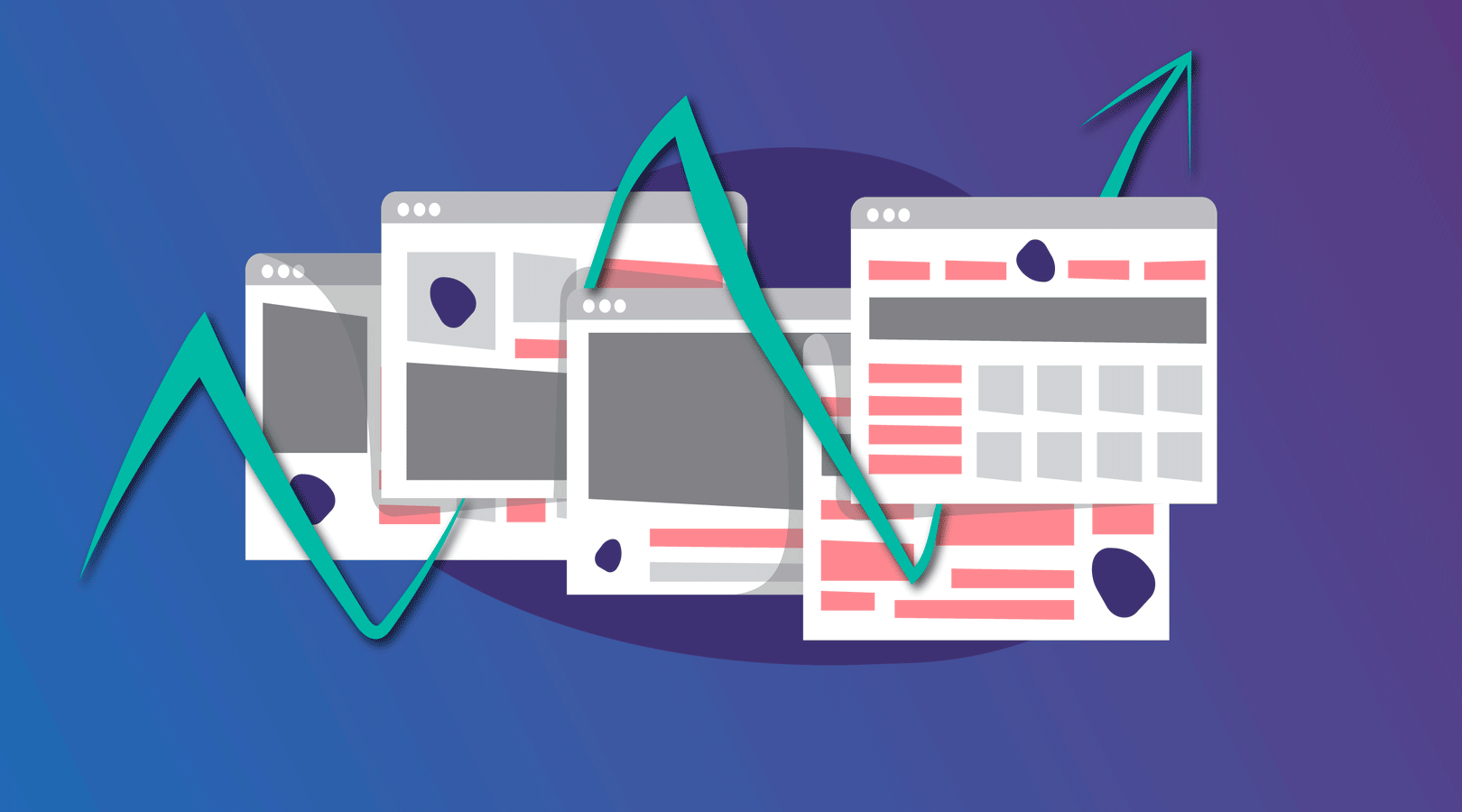 Welcome to our newest eCommerce and logistics roundup!

For this edition, let’s take a look at the tentative agreement between the U.S. and China to resolve the ongoing trade war between them, the first successful drone deliveries in U.S. history and some end-of-support dates recently announced by Magento.

The United States and China have reportedly reached a tentative “phase one” trade deal amidst their ongoing trade war.

Although details are still sketchy, the partial accord, which could be finalized as soon as November, will see the U.S. delay upcoming tariffs increases in exchange for several concessions from China, such as increasing purchases of U.S. agricultural commodities and agreeing to some intellectual property protection measures.

Easyship’s Take: While the scope of the tentative deal is limited and trade tensions between the U.S. and China remain high, this is a positive first step into hopefully ending the trade war between the two countries. eCommerce merchants should keep a close eye on the news and consider fulfilling from Hong Kong as a way to escape the trade war’s impact.

In our previous news roundup, we explored how the FAA approved UPS’ drone program. Now, another new milestone has been reached as the first-ever drone deliveries in U.S. history have been completed.

The deliveries, which took place on October 18, were completed in Christiansburg, Virginia. The drones, operated by a former Google project called Wing, is part of the U.S. Department of Transportation’s UAS Pilot Integration Program. Other collaborators in the Wing project include FedEx, Virginia Tech, Walgreens and local Virginia business Sugar Magnolia.

Easyship’s Take: Although large-scale drone deliveries in the United States are still years off, this is a historic moment for the usage of delivery drones in the country. As the technology steadily advances and drone delivery becomes more widespread, online merchants should seriously consider it as a means of completing faster deliveries in a world where next-day and same-day delivery is increasingly the norm.

Finally, Magento has unveiled the important end-of-support dates for several of its products.

Support for Magento Commerce 2.2x will end on December 31, 2019 while those using the Open Source and Enterprise versions of Magento 1 will see security updates end in June 2020.

Easyship’s Take: Online merchants using Magento should look to migrate to the newer versions of the platform soon to ensure they get the support they need.

Be sure to check out our Magento migration guide to learn how to do this quickly and easily!

What's the Cheapest Way to Ship to Mexico?