Trade Wars: How Will the U.S.-China Tariffs and UPU Withdrawal Impact eCommerce?

A quick guide to the ongoing China-US trade war, new tariffs, Trump's latest UPU withdrawal, and how the news could affect your eCommerce business. 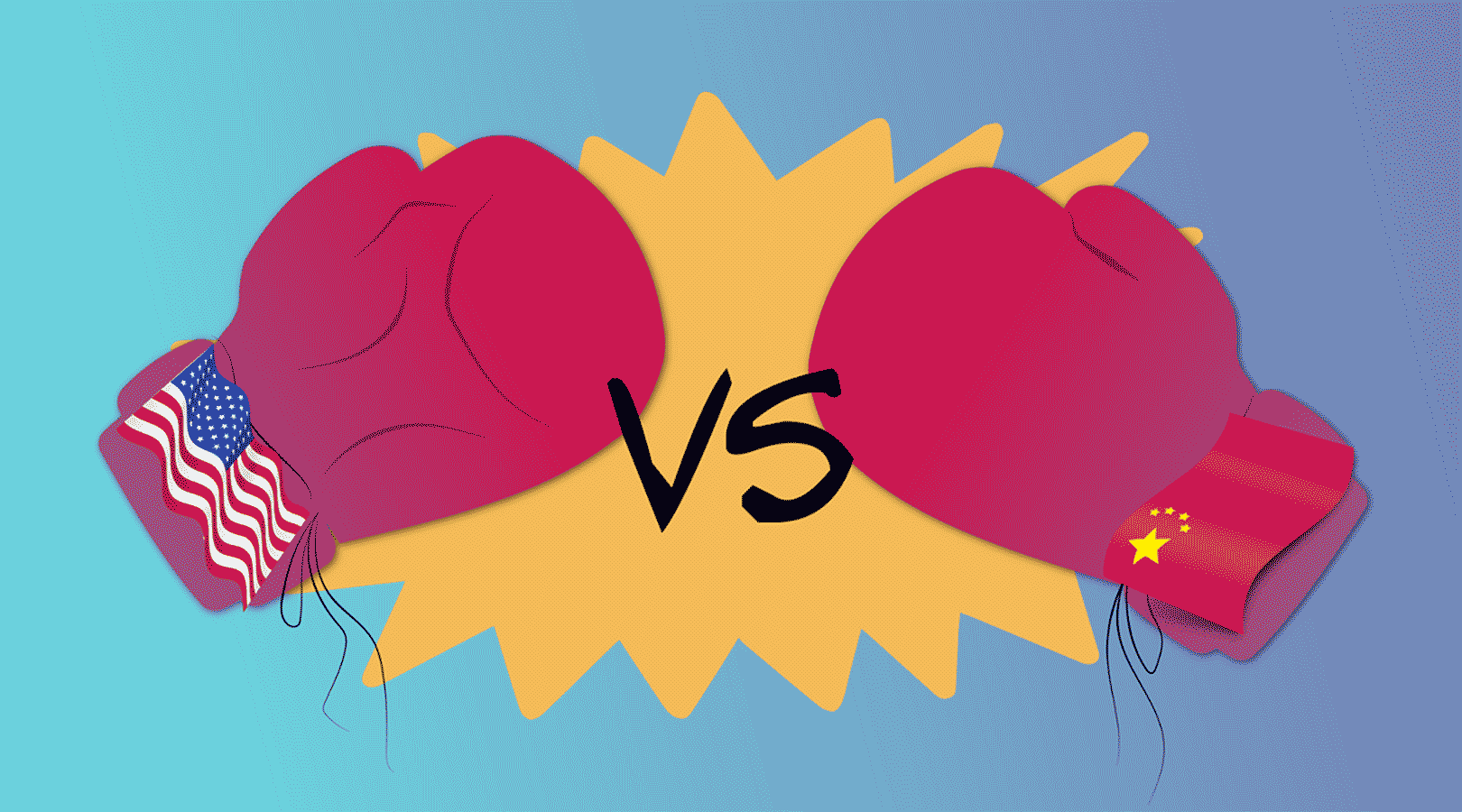 Recently, the brewing trade war between the U.S. and China has roiled the stock market and raised a lot of questions about its impact on cross-border eCommerce between the world’s two largest economies.

Many online merchants have wondered how U.S. President Donald Trump’s tariffs against China and China’s own retaliatory tariffs against the U.S. will affect their business, which also come on the heels of the United States’ planned withdrawal from the Universal Postal Union (UPU) announced back in October 2018.

Here’s a closer look at what impact the trade wars resulting from the Trump tariffs and the United States’ planned withdrawal from the UPU may have on eCommerce!

How Will the U.S.-China Tariffs Impact eCommerce?

At the crux of the ongoing trade war between the United States and China are the newly-implemented tariffs between the two nations.

Since January 2018, U.S. President Donald Trump has enacted a series of tariffs targeting foreign imports, specifically those from China. In May 2019, Trump announced that 10 percent tariffs on $200 billion worth of Chinese goods implemented in September 2018 would be raised to 25 percent, prompting China to retaliate by raising tariffs on U.S. imports and triggering a recent new chapter in the trade war between the two economic superpowers.

Prices for goods in product categories affected by the tariffs will almost certainly increase while fulfillment operations, and to a lesser degree manufacturing, will likely shift to other countries and city-states such as Hong Kong. Online shoppers in both countries may turn to buying from domestic as opposed to international sellers in order to avoid paying the extra costs for the tariffs.

Smaller merchants rather than larger ones will also likely be hit hardest by the tariffs due to the greater economy of scale enjoyed by larger businesses. eCommerce companies in both countries, overall, will likely become more cautious when trading between the U.S. and China to help protect their bottom lines.

Some have questioned, however, if the ongoing trade war between the U.S. and China will have much impact at all on eCommerce. DHL CEO John Pearson believes that strong eCommerce between the two nations will mute much of the impact of the trade war.

“When you are all things to all people, all industries, all products and all channels, there are going to be things that are faring better when other things aren’t. eCommerce definitely continued to trade well up to and including 2018. We remain optimistic, as we do with Brexit, that the trading environment will return to a more positive platform,” he said.

What Effects Will the Planned U.S. Withdrawal from the UPU Have on eCommerce?

Tariffs are just one recent obstacle in the ongoing trade war between the U.S. and China. In October 2018, the Trump administration sent shockwaves through the global shipping industry after announcing a U.S. withdrawal from the UPU. Per UPU rules, the U.S. currently has one year to renegotiate its terms with the global agency, and negotiations are currently underway.

First, what exactly is the UPU? The UPU, or Universal Postal Union, is a specialized United Nations agency established in 1874 and based in Bern, Switzerland. It coordinates postal policies of all 192 member nations.

So, what’s so controversial about it? The debate largely stems from a 1969 agreement between all member states that divided them into industrialized “target” countries and developing “transition” countries, with the industrialized nations agreeing to charge developing nations lower rates for the delivery of mail and small parcels less than 4.4 lbs. to promote increased economic development in emerging markets.

However, major economies such as China and Brazil are still considered “transition” nations as recently as 2015, meaning that industrialized countries like the U.S. continue to subsidize their postal shipping. This, Trump charges, is outdated and unfair to the U.S., with the best course of action being to withdraw unless more favorable conditions for the United States can be negotiated.

What impact will this have on global eCommerce? Though the specific effects it may have remains to be seen as negotiations are still ongoing, a U.S. withdrawal from the UPU could level the playing field between the U.S. and China, with the cost of Chinese imports increasing and the cost of U.S. exports to China decreasing, meaning a more favorable shipping environment for online merchants in the U.S. This, ultimately, depends on the specific terms of the United States’ withdrawal from the UPU, if it even ends up leaving the international body after all.

In addition, eCommerce companies could start fulfilling from Hong Kong and other nearby countries to avoid the trade war between the U.S. and China altogether.

Ultimately, the full impact on eCommerce of the U.S.-China trade war remains to be seen. Many events that can change the situation drastically are now in flux, so it may be best to adopt a wait-and-see approach in the months ahead.

Online merchants nervous about the trade war’s impact on eCommerce should pay close attention to further developments and take action to protect their eCommerce businesses, specifically by manufacturing or fulfilling from Hong Kong or other countries, building the increased costs from the tariffs into their product prices and avoiding selling products in the targeted categories.

By watching developments between the U.S. and China carefully and taking the impact of the U.S.-China trade war into account on your bottom line, your eCommerce business can better navigate the trade tensions between the United States and China and continue to grow despite geopolitical uncertainties.

The Best Dropshipping Products to Sell in 2020