The United Kingdom’s upcoming withdrawal from the European Union is slated to have far-reaching geopolitical consequences, especially in the global economy. One area that will be particularly impacted is cross-border eCommerce. 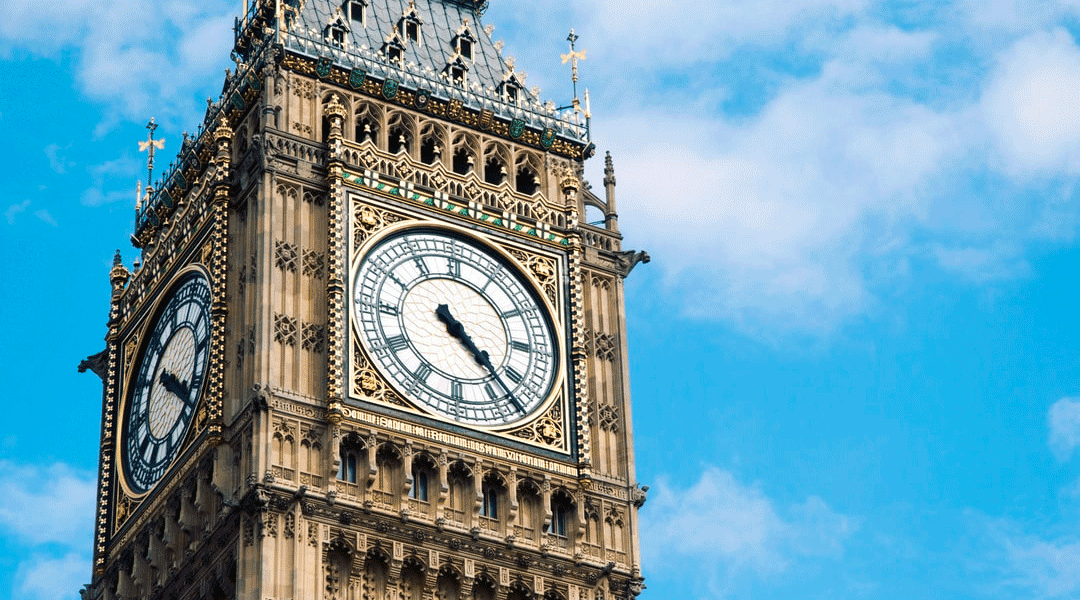 The United Kingdom’s upcoming withdrawal from the European Union is slated to have far-reaching geopolitical consequences, especially in the global economy. One area that will be particularly impacted is cross-border eCommerce.

Brexit’s impact on eCommerce could potentially have serious consequences for businesses located both inside and outside of the UK. Although the exact details are still in the works, Brexit will likely affect everything from import costs to tariffs to how the world sees British products and much more.

This guide offers a quick yet detailed look at Brexit’s impact on eCommerce.

Brexit is the unofficial name for the United Kingdom’s upcoming withdrawal from the European Union. The UK’s impending departure is the result of the June 23, 2016 national referendum in which approximately 52 percent of voters chose to withdraw from the EU, prompting the British government to officially begin the political and legal process of withdrawal on March 29, 2017.

Brexit was scheduled to become official on Friday, March 29, 2019 at 11pm GMT, though UK and EU officials recently agreed on March 21 to delay the process until May 22.

What is the Brexit deal?

Currently, the exact terms of the Brexit deal are not yet known as the United Kingdom government is still finalizing them.

On March 14, the British Parliament voted to delay Brexit but also rejected a second referendum on whether the UK should leave the EU. The news came just one day after lawmakers voted to reject a no-deal Brexit scenario.

On March 21, UK Prime Minister Theresa May and EU officials agreed to delay Brexit until May 22, delaying the country's departure several weeks.

One of the key points of contention is the possibility of a “backstop Brexit” plan, which aims to keep the border between the Republic of Ireland and Northern Ireland free and open should Brexit talks fail.

How will Brexit affect UK businesses?

UK businesses could be impacted in several key ways by Brexit, including everything from the value of the pound to potential skills shortages.

Perhaps most notably, UK businesses will likely face tariffs from the European Union, potentially depressing demand for British products and hampering trade considerably, as EU member states currently comprise 45 percent of all UK exports. Likewise, products from EU countries will also now likely be subject to tariffs upon entering the United Kingdom, raising prices and implementing another trade obstacle between the UK and the EU.

In the short-term, Brexit could also cause the pound to depreciate, which could theoretically boost exports and benefit UK shipping companies due to the affordability of UK products in overseas markets. This could in turn cut the UK’s trade deficit somewhat but could have a negative impact on the British economy in the long-term.

As a whole, the UK’s economy could suffer a setback as it loses its status as the primary port of entry for the European Union. Continental competitors such as Germany and the Netherlands could stand to benefit thanks to their centralized locations within Europe, skilled workforces and robust infrastructures. The United Kingdom, however, will in all likelihood remain a key “springboard” for companies looking to conduct business in Europe, even if its role is diminished.

The UK could also potentially face a serious skill shortage as new visa requirements slated to be implemented could curtail immigration from the European Union, impacting many sectors of the UK economy. The exact effects of this, however, remain to be seen as Brexit’s terms have yet to be finalized by the UK government.

How will Brexit impact eCommerce?

Brexit stands to have a key impact on global eCommerce, with implications likely to be felt for years to come.

eCommerce companies with a global focus could face a serious challenge as the depreciation of the pound will likely make imports into the United Kingdom more expensive, cutting into their profit margins and limiting opportunities for cross-border growth. In addition, EU consumers could lose faith in UK products as the EU’s pan-European certifications for online shops and marketplaces will no longer be valid.

Trade across the English Channel between the UK and the EU will likely face disruptions as products from both entities will now face to pass through customs procedures, causing delays for consumers and negatively impacting eCommerce overall. Consumers will also have to pay customs duties on products, raising prices. This could have another negative impact on eCommerce, especially in the clothing market where both demand and customs duties are high.

VAT, which has become a major point of contention, especially with Germany, will also be impacted, specifically depending on the specific terms of the UK’s departure from the EU. If the United Kingdom leaves in a no-deal scenario, UK businesses would no longer be obligated to collect VAT on sales to EU consumers. This will probably result in lower prices, though shipping and fulfillment will likely be slower due to new trade disruptions. More generally speaking, tax assessment will be a key issue to resolve between the United Kingdom and European Union.

The fact that the UK will likely face VAT and import taxes overnight from the EU will pose a challenge to online merchants. With Easyship, however, these taxes are calculated dynamically, enabling cross-border eCommerce between the United Kingdom and the European Union and negating any issues regarding taxes and customs post-Brexit.

Both UK retailers and marketplaces will likely find trade with the EU more challenging overall, especially if the British government fails to address laws impacting eCommerce in a timely manner. Regulations and laws regulating eCommerce could also face changes post-Brexit as the UK moves away from current EU laws governing web commerce.

Brexit could also prompt a change in consumer behavior as they look for the best deals possible to make up for the added cost of customs duties and potential logistical delays, meaning that eCommerce merchants will in turn probably have to offer lower prices and faster shipping options to remain competitive. UK consumers in particular could turn primarily to domestic eCommerce options in the face of potential higher prices, shipping delays and general uncertainty that Brexit will cause, particularly in the short-term.

Cross-border eCommerce faces a serious challenge from Brexit, but much of its impact is still uncertain as the exact terms of the UK’s withdrawal from the EU remain in flux. Entrepreneurs focused on global eCommerce will need to pay close attention to developments if they hope to get through this tumultuous period with minimal disruption.

Smart Warehouses and the Future of Shipping

How Color Combination Can Help Boost Your Online Sales