Welcome to this week’s eCommerce and logistics news roundup!

This week, we’ll take a quick look at how and why Amazon and FedEx didn’t renew their U.S. domestic express delivery contract, Amazon’s market share erosion, Shopify's new fulfillment network and Walmart’s decision to fold Jet.com into its own eCommerce site!

Announced on June 19, the fulfillment network's eligibility will be open to merchants who ship between 10 and 10,000 packages on a daily basis and is available for early access for U.S. clients. Customers buying from merchants using the platform will checkout normally, though with the new Shopify Fulfillment Network, the eCommerce platform will choose a fulfillment center nearest to the customer's location to offer faster, low-cost delivery.

Easyship's Take: This news could be a boon for Shopify merchants who qualify for it, as it promises that merchants can now fulfill customers' orders more quickly and affordably. By utilizing the Shopify Fulfillment Network, online merchants can potentially cut their shipping and fulfillment costs and leverage the growing popularity of two-day delivery services that online shoppers have quickly embraced.

On June 7, FedEx released a statement saying it had declined to renew its U.S. domestic express delivery contract with Amazon. The announcement comes as the eCommerce giant continues its push to rely on its own air and ground delivery services rather than on couriers and postal services such as FedEx, UPS and USPS.

Easyship’s Take: The severing of FedEx’s contract with Amazon has major implications for the future of eCommerce and logistics. It’s long been known that Amazon’s ultimate aim is to deliver directly to its customers and no longer rely on couriers like FedEx and UPS. By taking the first step in ending their U.S. domestic express delivery contract, FedEx’s move came somewhat as a surprise but also one that would’ve inevitably happened either way.

eCommerce businesses should pay close attention to what Amazon does next in terms of its courier relationships. With Amazon Prime Day looming and the company moving towards free one-day Amazon Prime shipping, online merchants could leverage Amazon’s drive to become its own courier to their advantage.

In other Amazon news, a new report from eMarketer revealed that the eCommerce giant’s market share has dropped considerably as of late. According to the new analysis, Amazon’s market share has fallen significantly from almost 47 percent to almost 38 percent with the decline being mostly attributed to the rise of third-party online sellers, many of whom sell products on Amazon itself.

Easyship’s Take: Despite this surprising revelation, Amazon still boasts a growing market share and remains the dominant player in the U.S. eCommerce market, as eMarketer had previously overestimated the company’s dominance rather than revise it down.

This ultimately means that online merchants should still have plenty of confidence selling products there. In fact, the news could actually have a positive impact on Amazon, as it could shield the company from potential antitrust investigations in the future.

Jet.com to be Folded into Walmart.com

Walmart has also announced that beleaguered eCommerce site Jet.com will soon be folded into Walmart.com. The retail titan acquired the site in 2016 with ambitious plans to grow it, though its declining revenues prompted the company to go in a different direction. The website’s technology, analytics, marketing, retail and product teams will now be integrated directly with Walmart’s online business operations.

Easyship’s Take: Though not one of the largest eCommerce players like Amazon or eBay, Jet.com still maintains a sizeable niche in the market. As Walmart positioned the website in 2018 to primarily serve customers in urban areas, online merchants who sell products that appeal to this demographic should still seriously consider selling on Jet.com, especially with Walmart Cyber Monday coming up later in 2019. 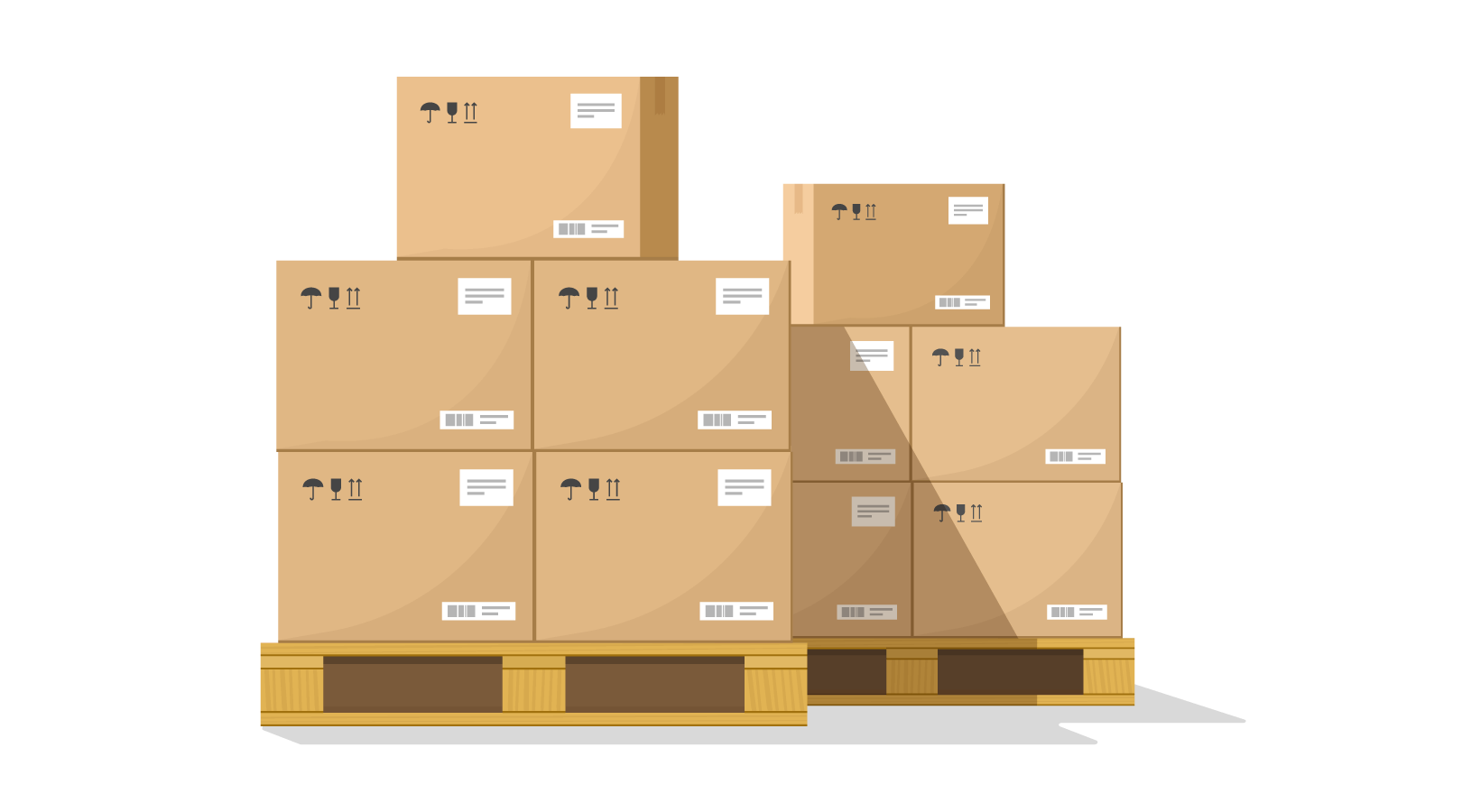 How to Save on Shipments with USPS Cubic Pricing 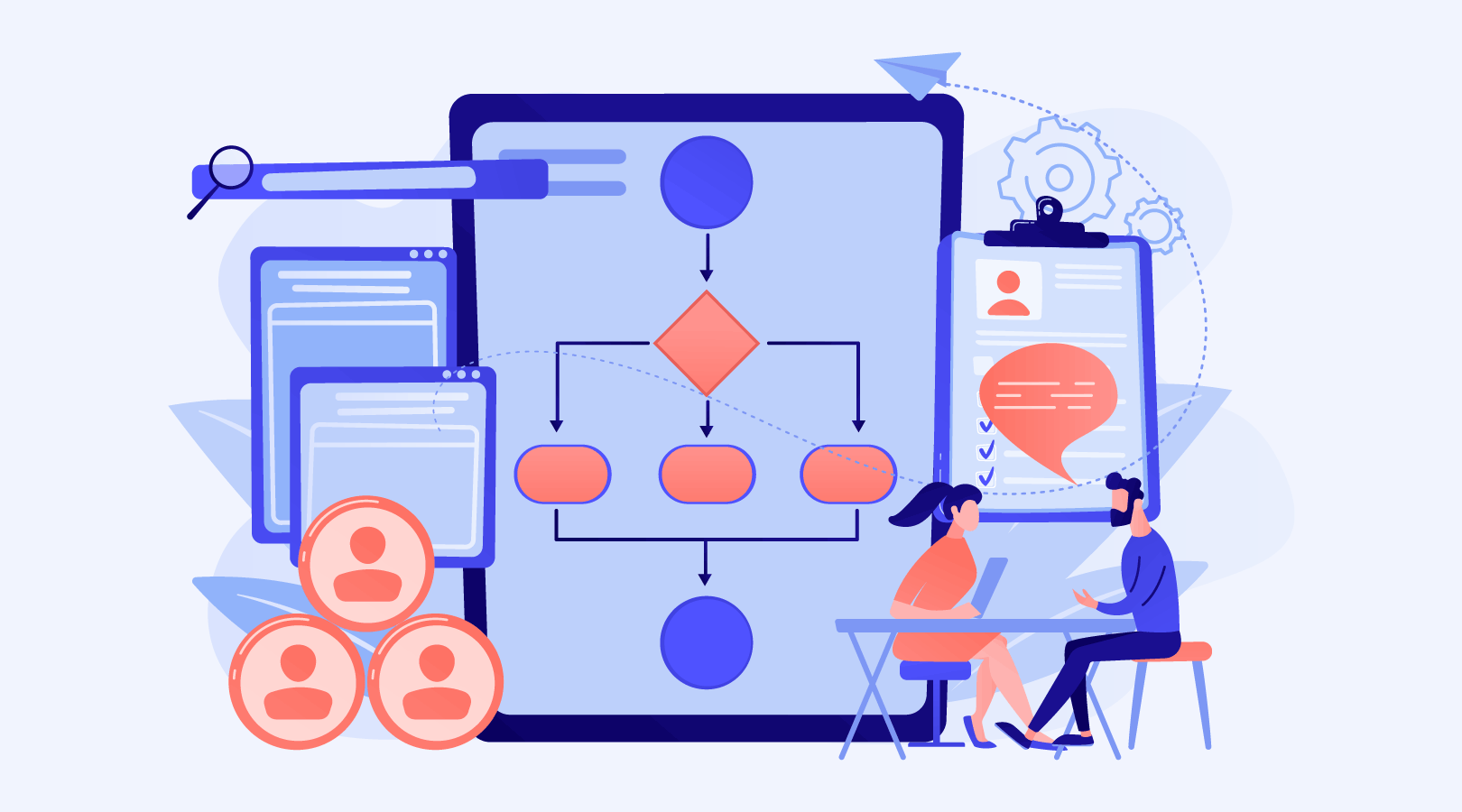 How the Harmonized System Can Smooth Your International Shipments 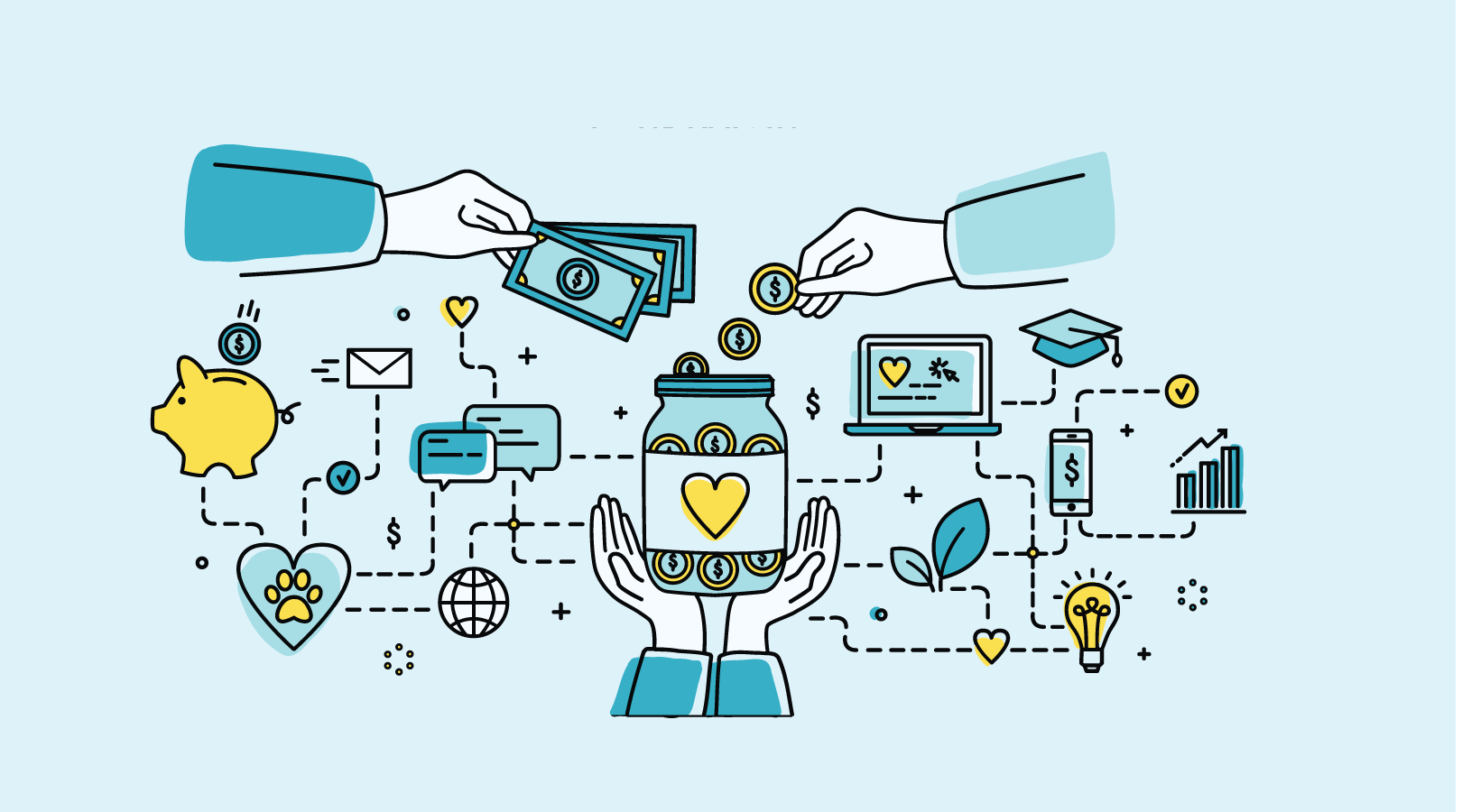 12 Crowdfunding Mistakes Startups Make (and How to Avoid Them) 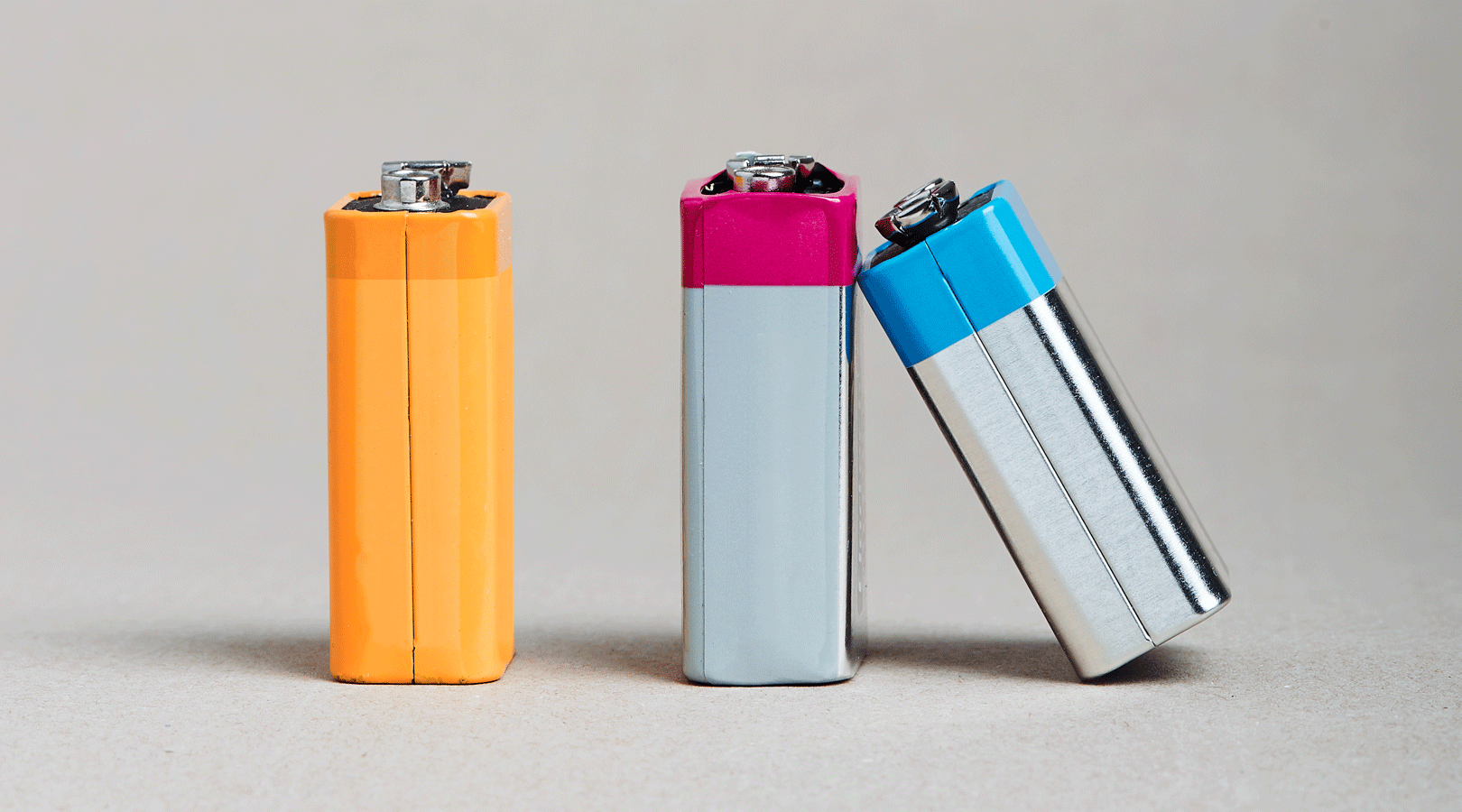 Lithium Batteries: A Guide to how to Pack and Mail Them Internationally