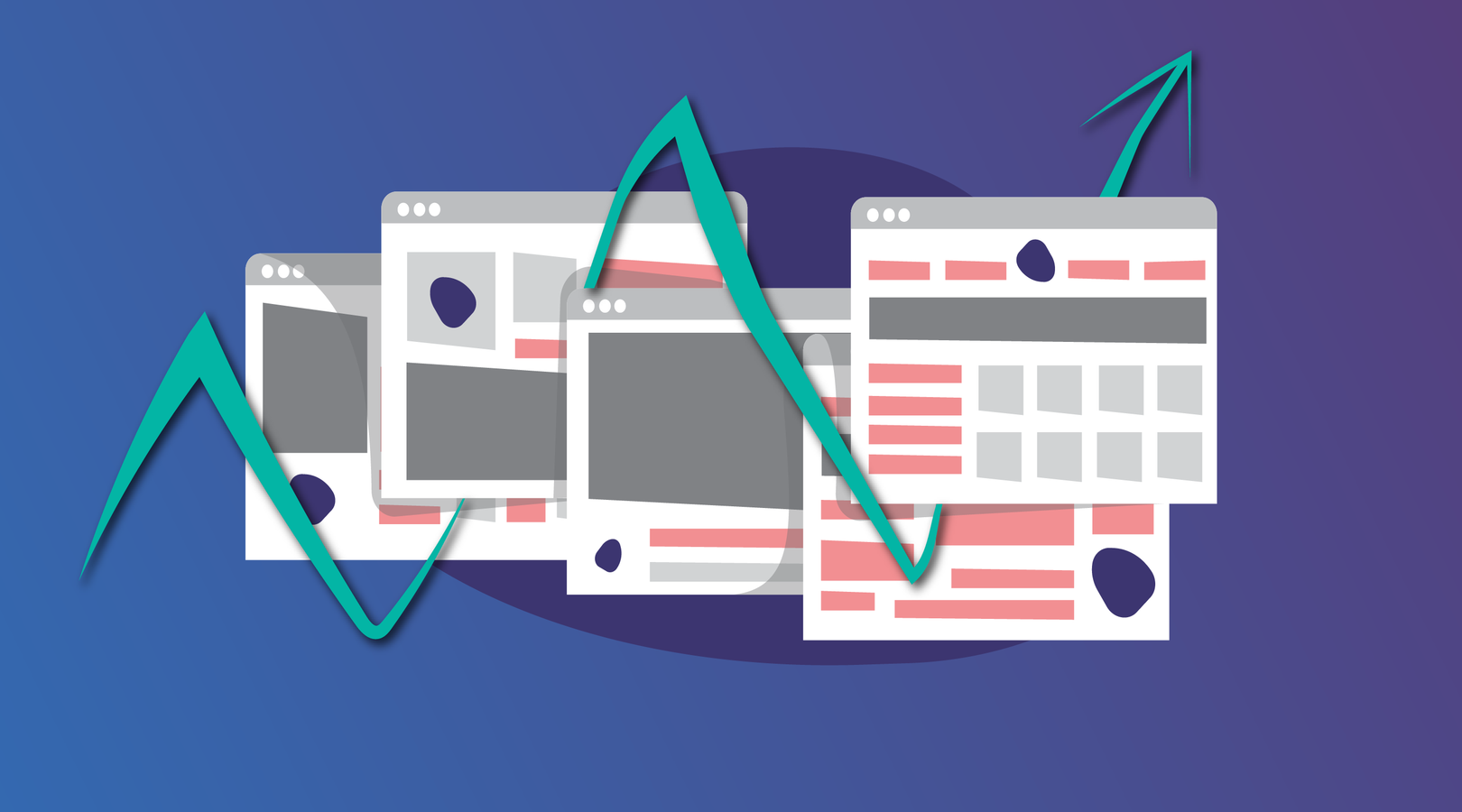 Welcome to our latest eCommerce news and logistics roundup!

Today, we’re taking a look at some big news from UPS, including their new international shipping service called UPS Worldwide Economy and planned Sunday delivery services, as well as eBay’s newly-announced plans to challenge Amazon with its own fulfillment service!

UPS Worldwide Economy aims to help small and medium-sized businesses with affordable and reliable cross-border shipping. The new shipping service will initially be available to customers in the United States, Canada, United Kingdom, China and Hong Kong before expanding to other global markets sometime in the near future.

Both B2C and B2B companies can benefit from UPS Worldwide Economy, which will also offer a great degree of flexibility by offering the option to ship with either DDP or DDU.

“Our customers are seeking growth opportunities by doing what UPS did decades ago – they’re going global. The opportunities are even greater in today’s dynamic international trade environment with cross-border e-commerce set to grow two times faster than domestic e-commerce. Global cross-border online sales are projected to make up 20 percent of e-commerce in 2022.

“This new service gives our customers options to seize international growth opportunities. And while the ‘last mile’ gets a lot of attention in our industry, we know small businesses look carefully at the first mile. With the same driver, same pick-up service and competitive rates, we’re making that first mile easier and more economical for even the smallest of our customers. This service enables small businesses to compete like micro-multinationals,” stated Nando Cesarone, the president of UPS International.

Easyship’s Take: UPS’ announcement is fantastic news for online merchants looking to ship cross-border. As cross-border shipping volume continues to grow year over year, more and more SMBs have found themselves looking for cross-border opportunities but have also found a rather limited set of options tailored specifically to them.

UPS has appeared to have now solved this problem with UPS Worldwide Economy, which is specifically intended to help small and medium-sized businesses ship internationally in a seamless way, making it much simpler to reach customers cross-border.

In other major UPS news, the courier has joined FedEx in offering Sunday delivery services starting on January 1, 2020.

FedEx had previously announced Sunday delivery services back in May.

The move comes as eCommerce shipping volume continues to surge worldwide and both couriers face a growing threat from Amazon, which has sought to become a courier service in its own right and deliver directly to its customers without relying on third-party carriers like UPS and FedEx.

As more and more customers demand additional delivery options and especially same-day delivery, having deliveries seven days a week from UPS can help online merchants reach them on a more frequent and reliable basis.

eBay Plans Own Fulfillment Service in Challenge to Amazon

eBay has also revealed plans for its own end-to-end fulfillment service in a direct challenge to competitor Amazon.

Managed Delivery will reportedly aim to deliver most parcels within two to three days and can potentially help merchants lower their shipping costs and speed up their delivery times. Buyers also stand to benefit from faster delivery times and improved tracking and customer support.

Easyship’s Take: This bold announcement from eBay is sure to shake up the increasingly competitive world of eCommerce fulfillment. Another major eCommerce player, Shopify, recently unveiled plans for its own Shopify Fulfillment Network in June.

The move also comes as eBay continues to battle Amazon for eCommerce supremacy and also faces a new challenge from more recent competitors like Poshmark.

Although Managed Delivery from eBay will differ in a number of notable ways from Amazon’s services like FBA and Seller Fulfilled Prime, chiefly in that the company will rely entirely on third-party partners for its fulfillment services, it still will likely offer a major benefit for online merchants using the platform.